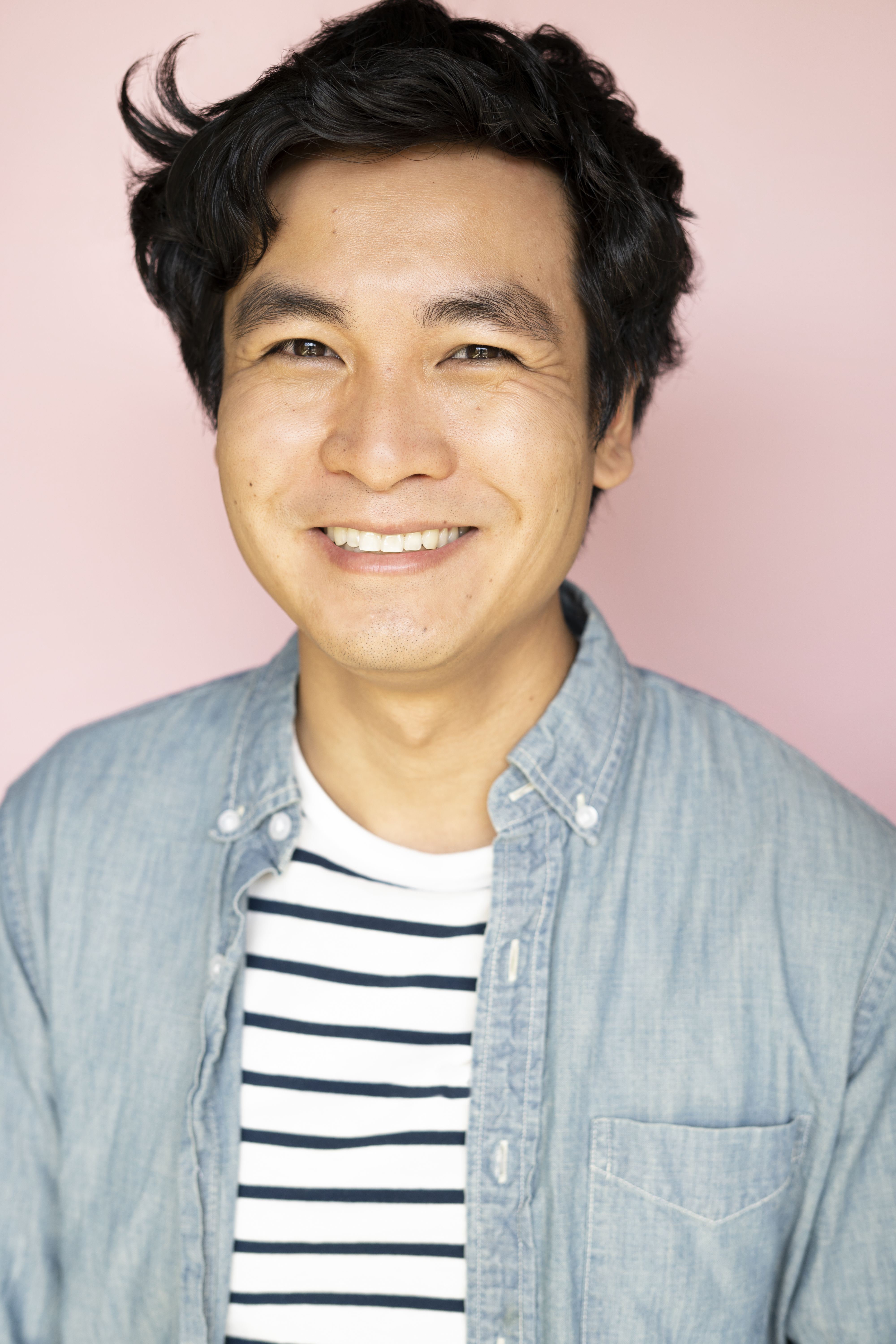 Duke Yang is a comedy writer. He has lived in Minnesota, Michigan, and California. He received his B.A. in English Literature and truly believed he was going to write the next great American novel. But what he actually wanted to do was make people laugh. Thus began his descent into the comedy rabbit hole. Since then, he has studied at UCB, iO West, Second City, and The Pack Theater.

Duke has written sketches for stages at UCB, ACME Comedy, STAGES theatre, and the Improv Collective. He currently writes for the sketch team PEACH, which can be seen every second Wednesday at The Pack Theater. Additionally, you can see him write and perform with his all Asian American sketch group, NO MSG ADDED.

Besides writing sketch comedy, Duke has also written a few specs and pilots. When he’s not writing, he enjoys traveling, discovering new music, and finding the best places to eat.