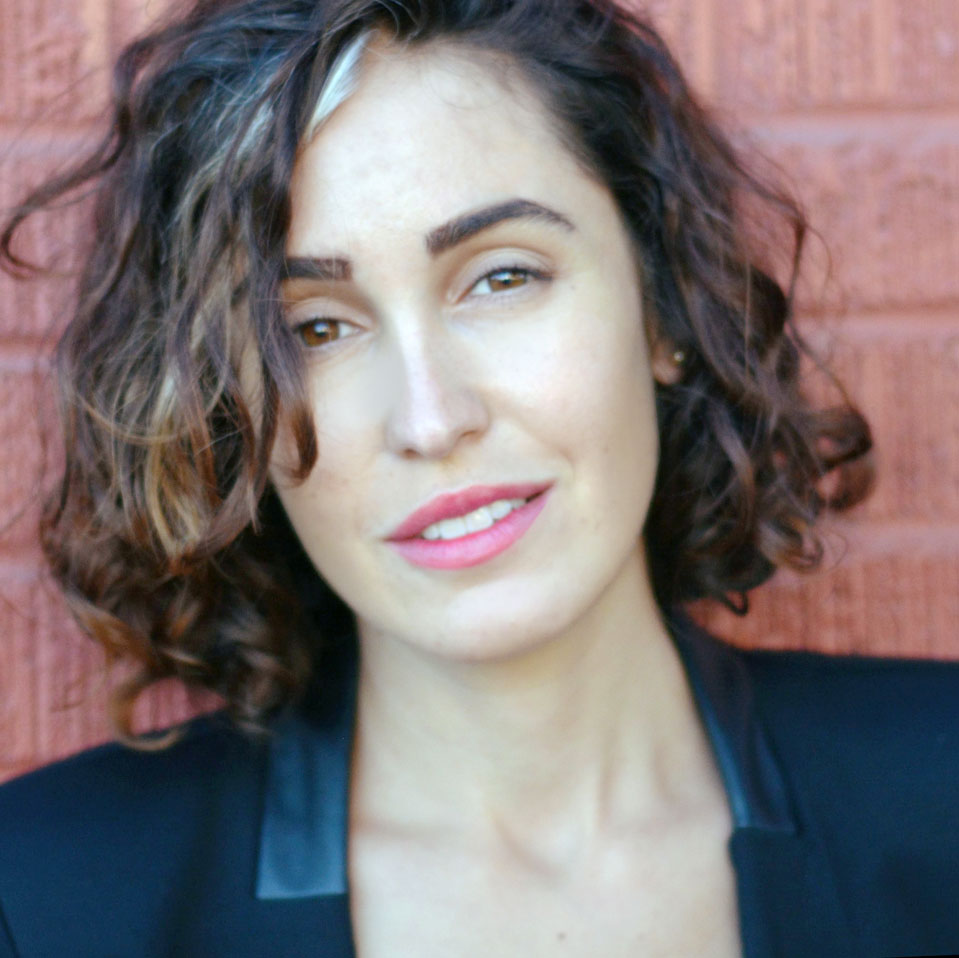 After quitting improv for the 100th time, Elisa took up sketch comedy. She’s been at it ever since.

This is her third year on Sketch Night (Bedlam, Pillow Monster, and now Daddy); until May, she was also one of the producers of the video game sketch comedy show Cutscene.

Now you can find her every third Sunday at 8pm or in various shows around the Pack. She also makes ecommerce sites so that’s a fun thing.