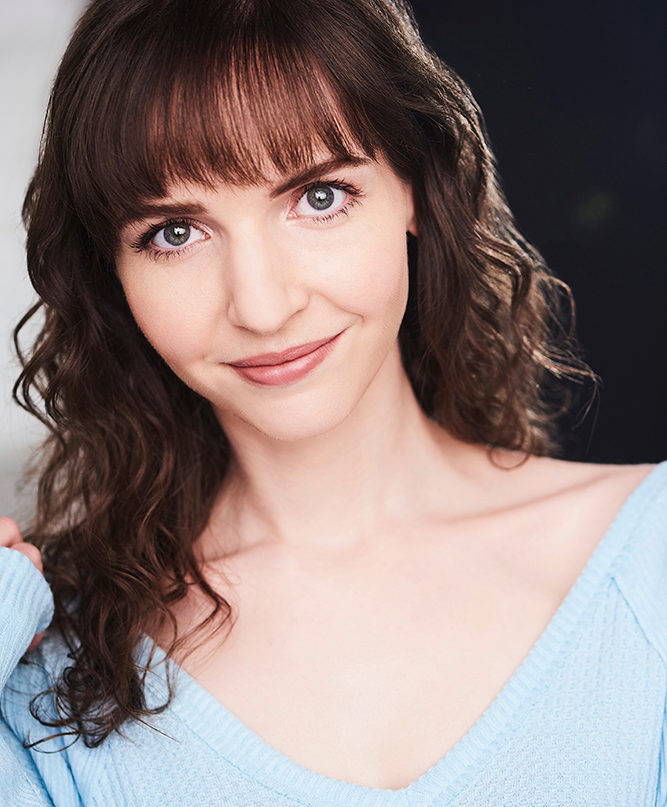 Elizabeth Hayhurst is an LA native and graduate of both UCBs: UC Berkeley and Upright Citizens Brigade—one of which was funnier than the other. She’s performed sketch comedy and improv at most of the major comedy venues in LA along with festivals around the country. Her voiceover work includes campaigns for Netflix and NatGeo, as well as cartoons for AOK. She has been a regular personality and host on Legendary Entertainment’s Geek & Sundry and written/produced/co-hosted for HyperRPG. As a vocalist, Elizabeth has sung on soundtracks for films including The Nightmare, Ice Age 5, and Lucha Mexico. She’s also provided backing vocals for the rap/noise group Clipping’s debut album (featuring Daveed Diggs of Hamilton fame) with Sub Pop Records. Previous shows at the Pack include co-producing/writing/performing for Sam Brown’s (Whitest Kids U’Know) Biodome, the controversial panel/comedy show The Line, and house sketch teams 100% Stuff, Haymaker, and Cool Gary. Socials: @elizhayhurst