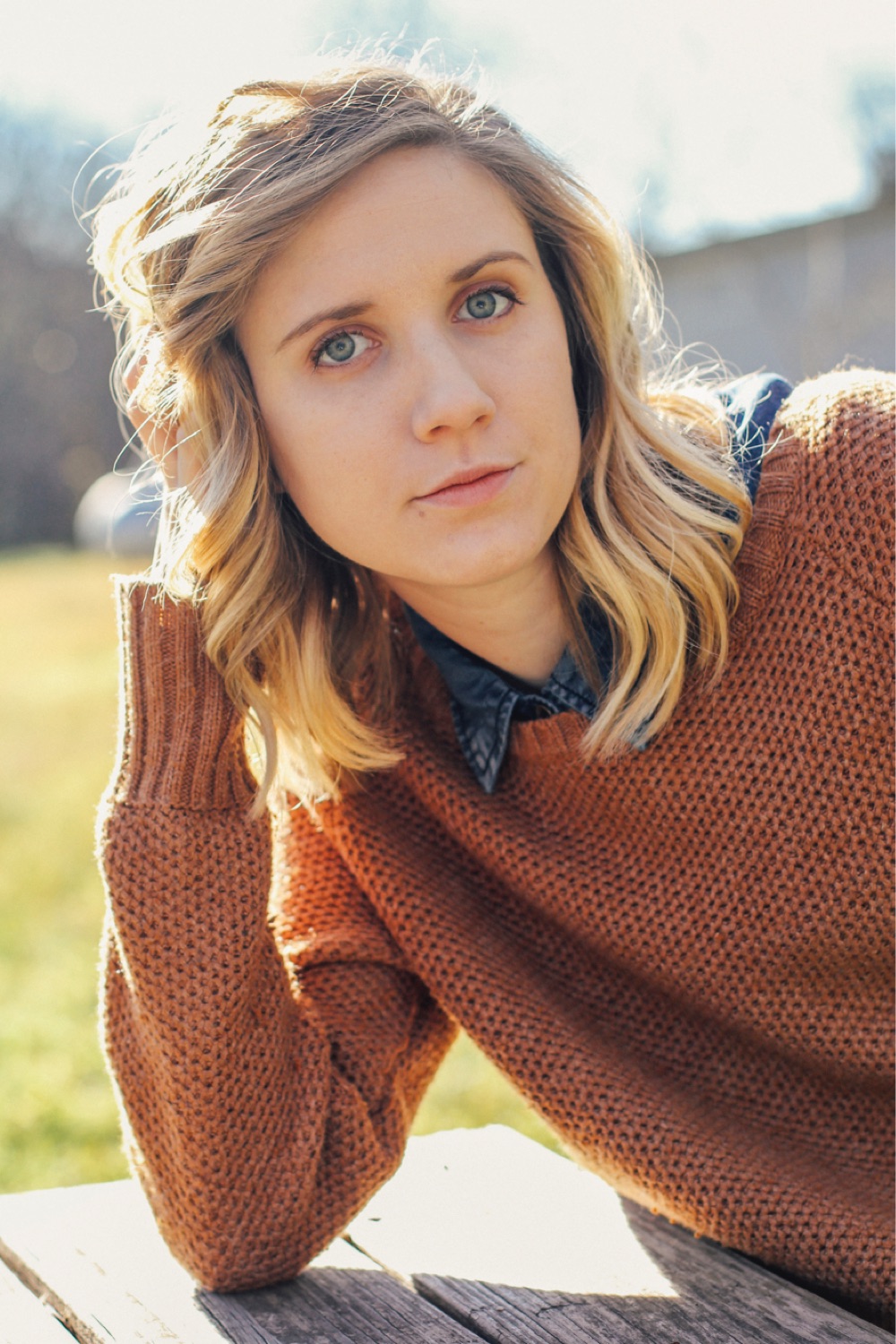 Originally from Dallas, Elizabeth Schantz has performed improv and sketch at Second City, iO West, iO Chicago, the CIC Theater, and ColdTowne Theater. In 2017 she wrote and acted in the web series, Segs, that was featured in Hollyweb Fest and is currently streaming on Amazon Prime. She has been showcased in many different festivals such as Austin Sketch Fest, Out Of Bounds Fest, and Del Close Marathon.

Aside from the Pack stage, you can find her hosting her favorite monthly show at the Clubhouse called Snake Pit, and writing funny/unsettling content for a group she co-founded, ELKS Entertainment (elkscomedy.com).