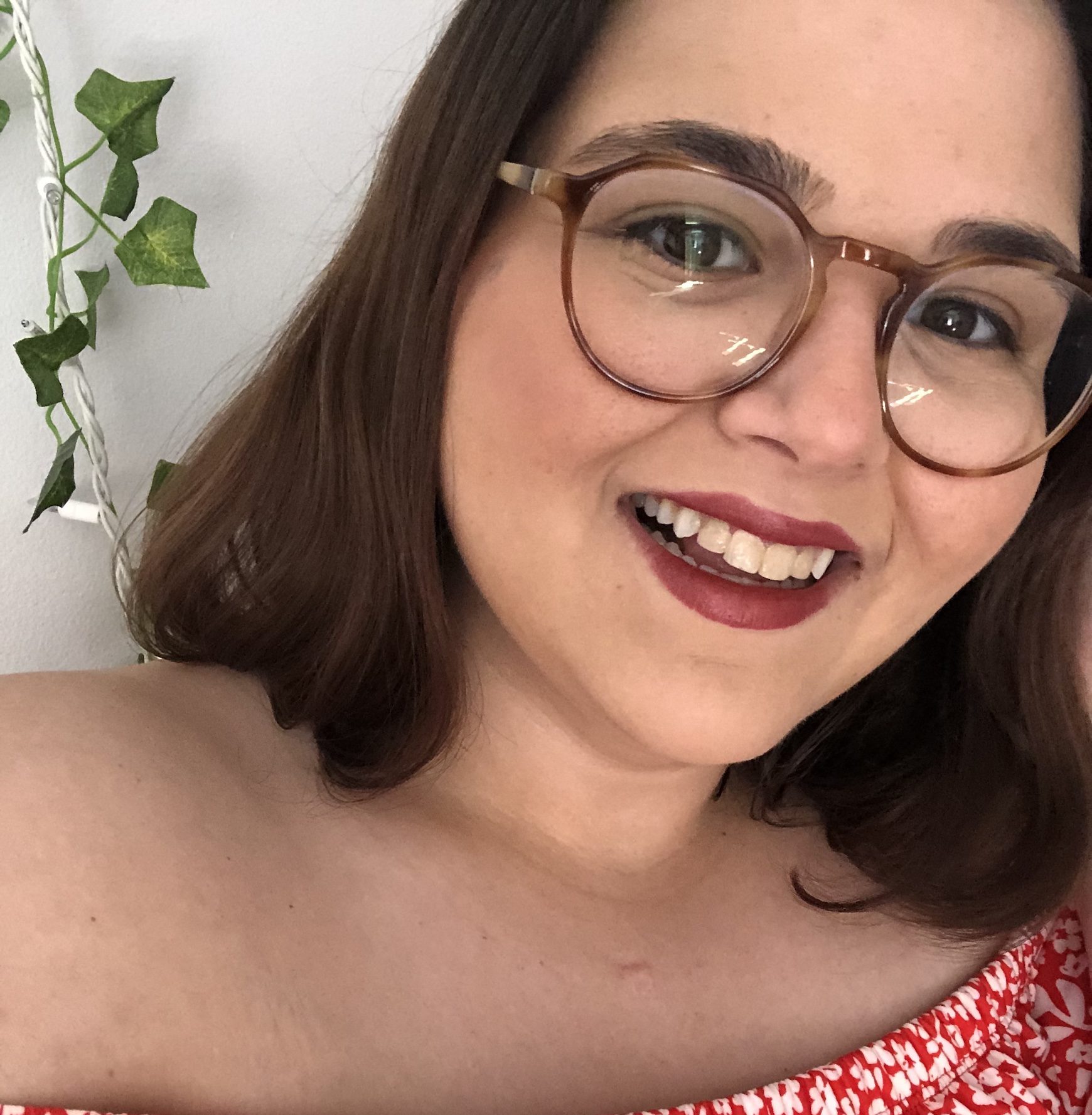 Elyssa Epstein is a writer/comedian from Newtown, Pennsylvania. She first purposely tried to make people laugh when she became a writer for Temple University’s sketch comedy show Temple SMASH. While in college, she was also a member of the improv team The Parliament. After graduating, she moved to LA with no less than $5 to her name and started the sketch comedy team Uncle Danger with her roommates. Some say you can still see her every third Wednesday of the month performing with her sketch team Night Coffee.