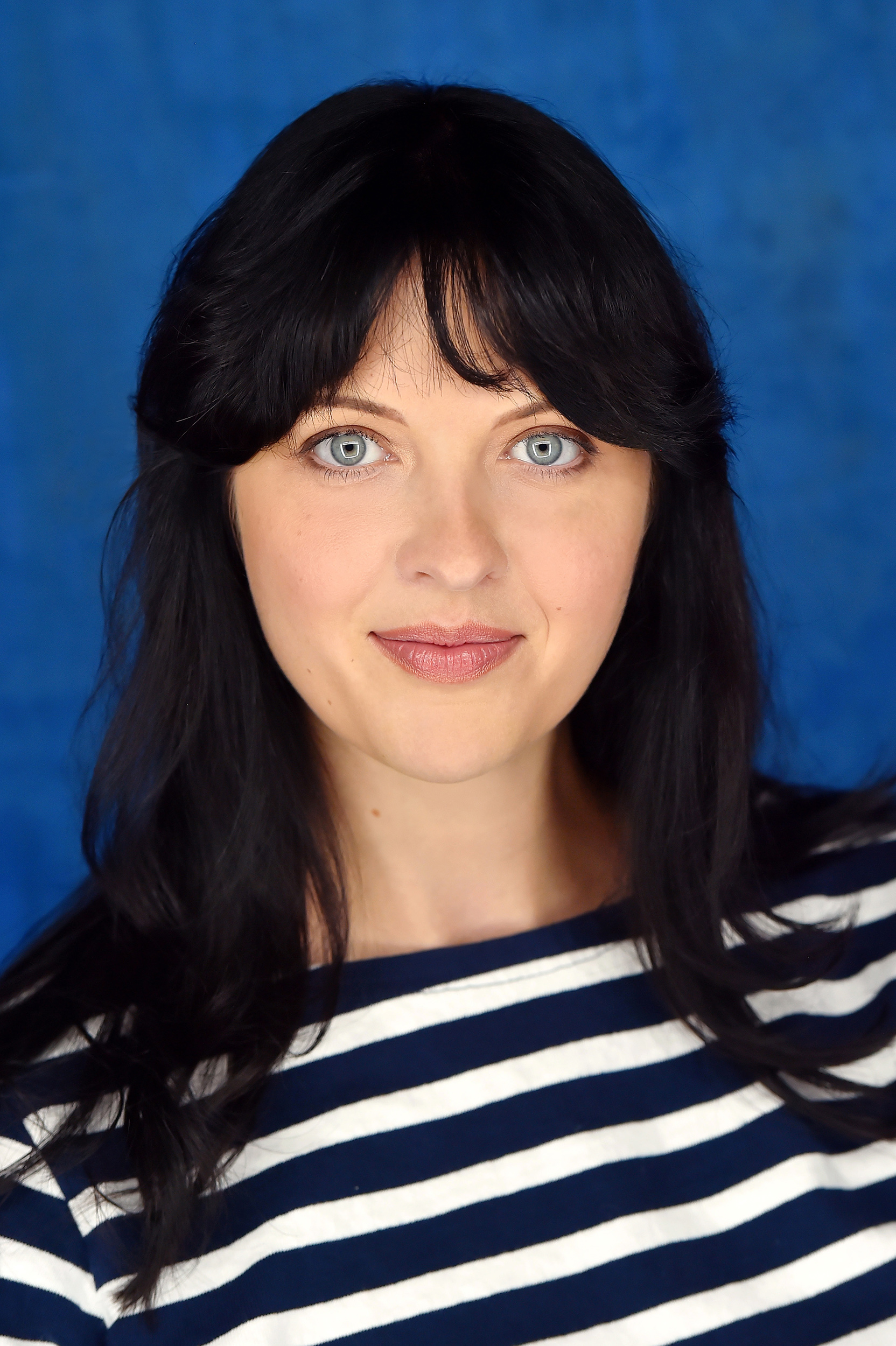 Emily Burzynski has been writing and performing comedy for five years, but has made unintentional comedy for over three decades. After leaving a brief career in reality television, she was on the iO West house team Hot Lunch, with whom she won Sketch Showdown at Upright Citizen’s Brigade for a four month streak. Emily has also appeared at NYC Sketch Fest and has written and produced for After Dark With Julian Clark and Channel 19, both at Second City. The has been a writer and performer for The Bacchus, Book Report and as a guest with Femmebot PHD. Emily was born and raised in Houston, Texas.