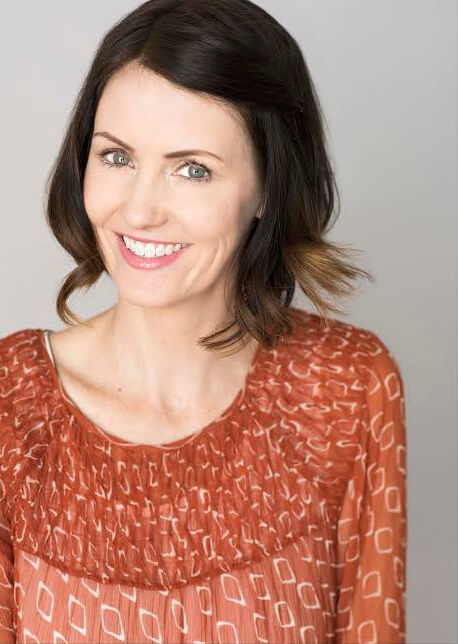 Erica Bardin is a writer/performer who transitioned from journalism into comedy shortly after getting her masters in journalism at USC. She founded her company EBar Productions to produce digital content including live action and animation.

On screen credits include: Comedy Central, Buzzfeed, MTV, AOK and Funny Or Die. Writing credits include: “My Little Ponies: Equestria Girls,” 2016 The Black List/Women in Film Fellow “Natural Hazards,” winner of best comedy by NATPE, Comedy Central’s “2 Girls 1 Cop,” and is currently in development on a feature with Panay Films.

Erica can be seen on stage performing comedy at various theaters around Los Angeles, including UCB, IO West and at the Pack Theater where she is a member of the house team Dr. America. You can also catch her podcast “Broad Jobs” with writing partner Susan Graham on iTunes. She is represented at Good Fear Film & Management. Her twitter handles are @EBarProductions and @5150ProdsLA, and you can see some of her comedy work at 5150productions.net.