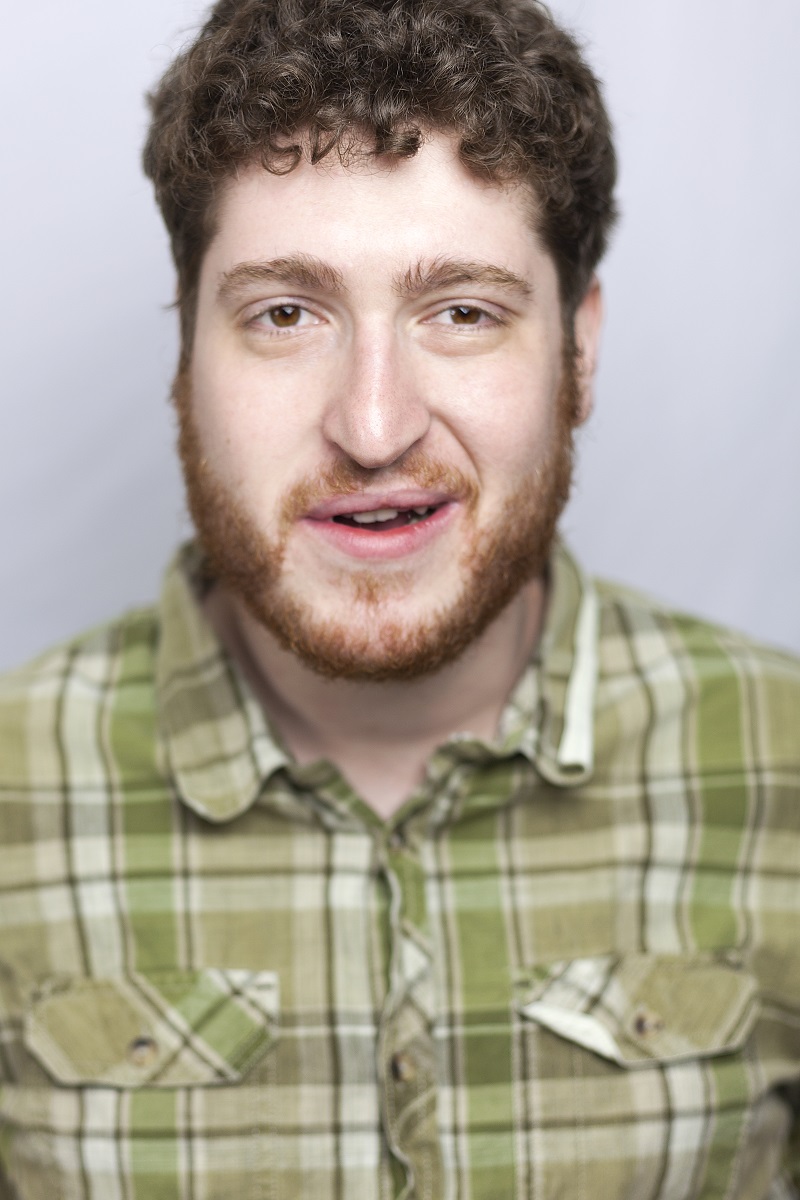 Ethan Stanislawski is a standup comedian, sketch comedy writer, and storyteller currently based in Los Angeles, after spending years in New York City and another in Bloomington Indiana. He is a writer and performer on Nightchurch, a horror comedy sketch team at The Pack Theater, a member of the Pack’s digital comedy group Fat Wolf. Ethan was a writer for the 2018 CBS Diversity Showcase. Please don’t ask him about the 1994 Stanley Cup Champion New York Rangers unless you have three hours of your life you’re willing to sacrifice.