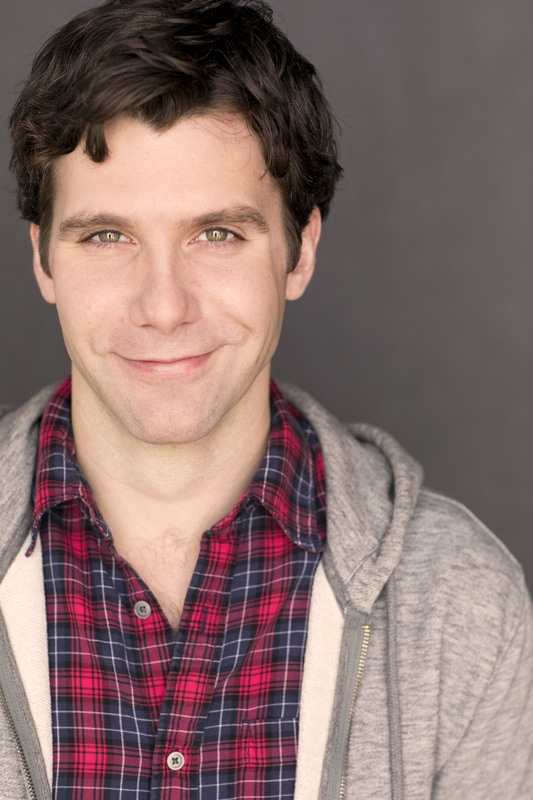 Born in the rust belt town of Steubenville Ohio, Evan was the youngest of five children. After moving to Ocean City Maryland with his mother and brother, he began making short films with his friends and decided that he wanted a career in entertainment. And soon after graduating from Savannah College of Art and Design and moving to Los Angeles, he got his first entertainment job job as a crew member at the Arclight Movie Theater. He soon realized that job sucked, so he took to writing and performing within the local sketch comedy community. He’s appeared on TV shows like Adam Ruins Everything, Happy Ending with Nando Vila, Hack My Life, and on the Pack Stage as writer/performer of Rabble Rabble.