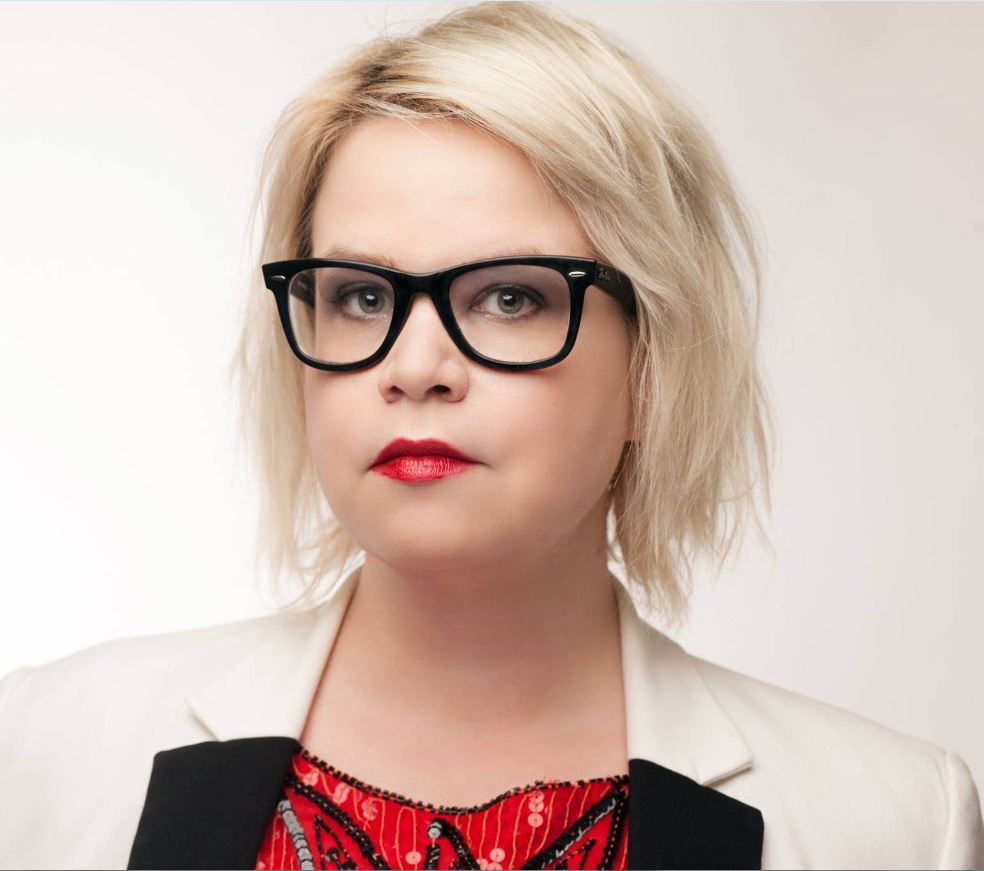 Raised in Idaho and living in Los Angeles, Eve Esquire is a writer/singer/stylist. Eve has had sketches featured on the front page of Cracked.com, Funny Woman Festival and the SLC Comedy Carnivale and was the winner of the 2011 Tube Tape Halloween Video Contest. She was seen in the third season of American Idol on the William Hung episode. As a stylist, Eve works with photographer and 90’s TV commercial icon Donavan Freberg (Encyclopedia Britannica).

Eve has written and performed with Pack Theater legends Dumbshit Mountain and for iO house teams (Box Wine, Ms. Smith). Sometimes she performs at burlesque show WTF-Lesque. She managed her own digital content channel, The Octocorn Network, from 2011-2014.