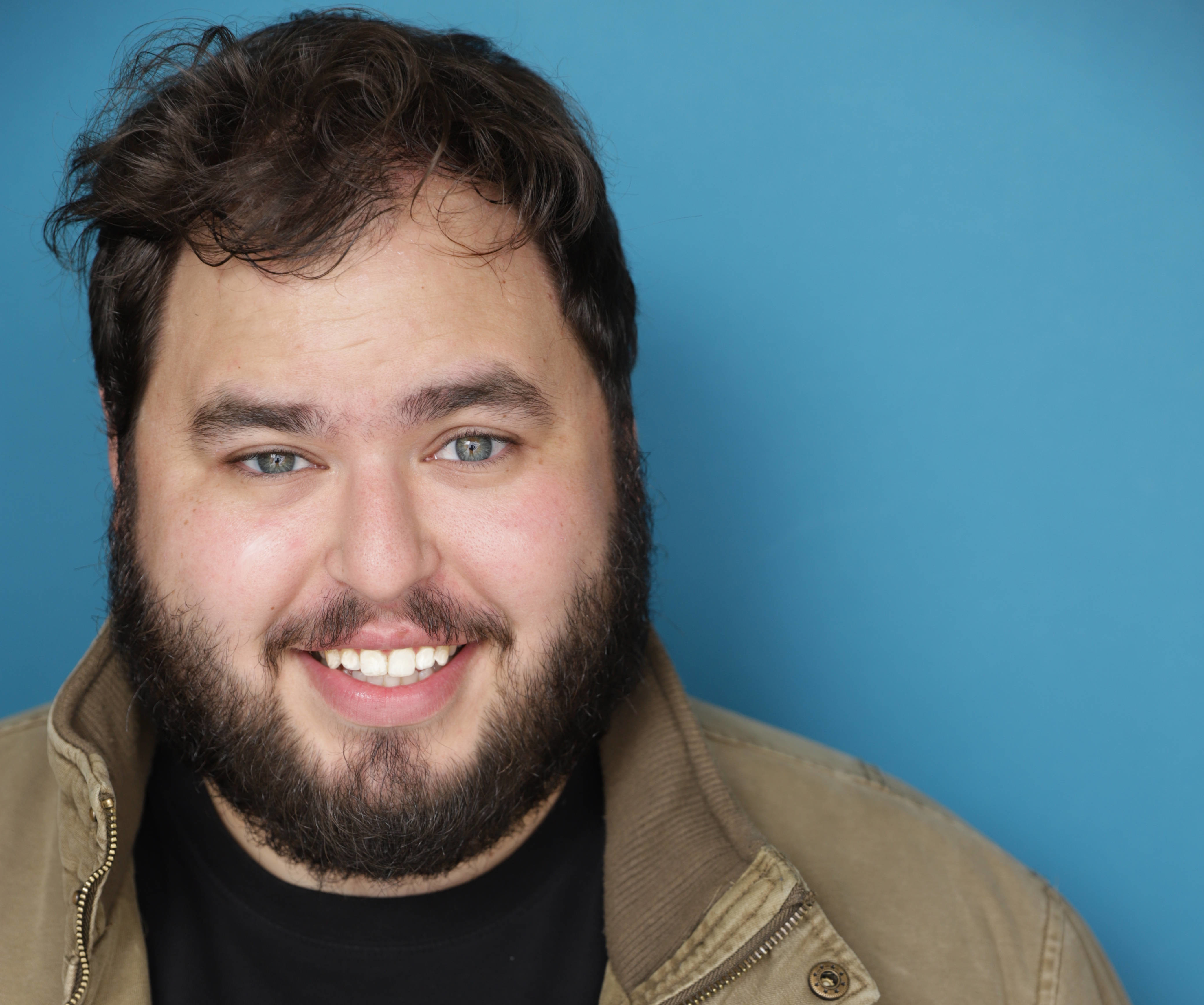 Ezra Parter is an actor and writer who has been doing improv and sketch comedy since 2013. He started in comedy in Seattle with sketch group Getting Naked with Friends, who grew into festival headliners with packed audiences. After many great years with GNwF and Seattle improv group Yeah Okay, Ezra moved to Los Angeles in 2018 to take new classes and keep learning.