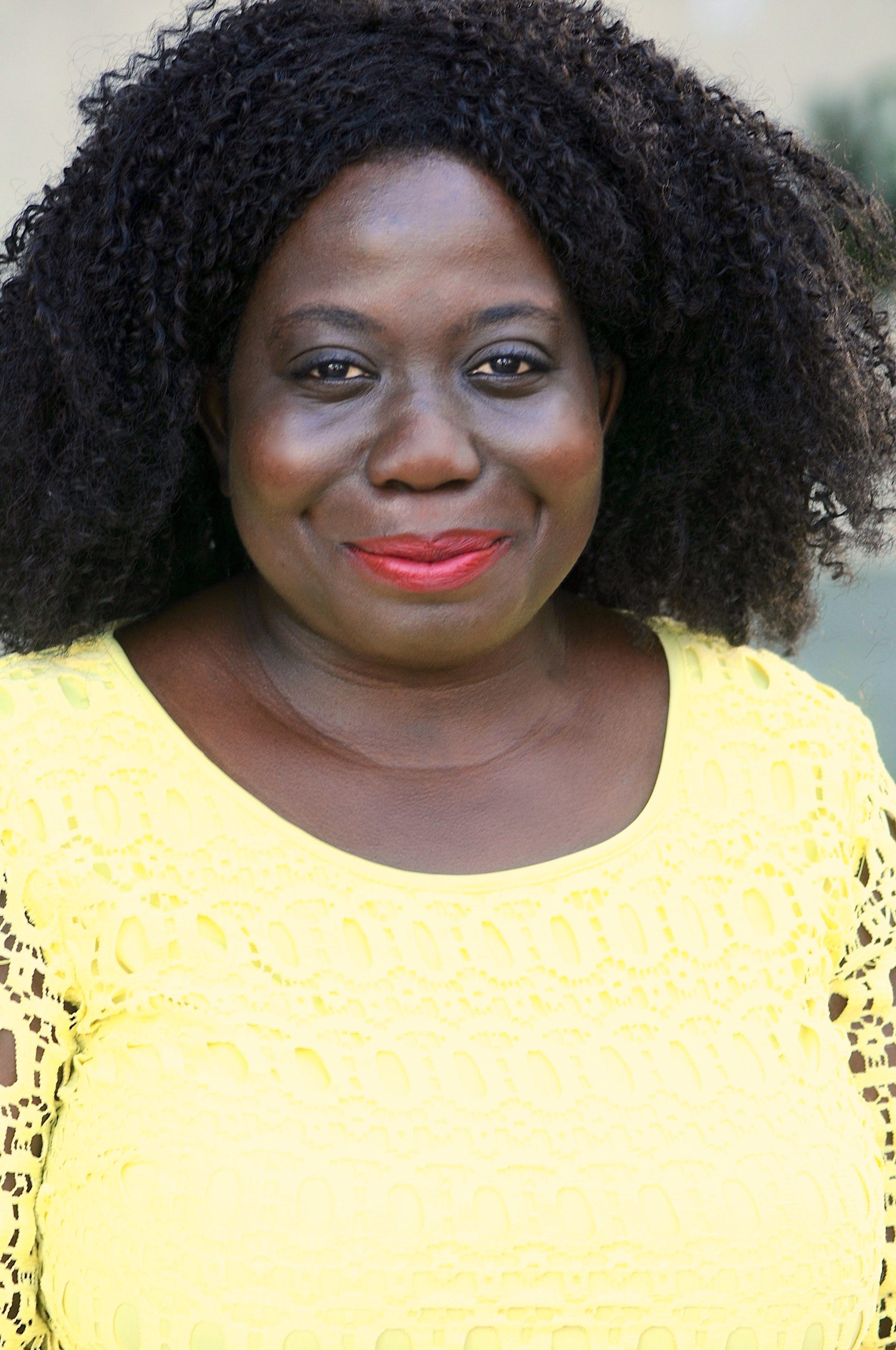 Femi Longe’s love for theater, comedy and all things entertainment started out on the East Coast. She has a B.A. in Performing Arts and Production Design. Femi has trained at Second City Hollywood’s Training Center and The Pack Theatre.

Her past credits include: Top Story Weekly at Acme Theater, Detention a sketch house team at The Pack, Hot Flan and Nite King sketch house teams at The Second City Hollywood, NYC Sketch Fest and Chicago Sketch Fest. As well as statewide and international film festival for the film ‘Alisha’.

You can see her perform with Detention at The Pack every second Sunday of the month. As well as with Nite King at The Second City Hollywood on Wednesday nights.

She is signed to: