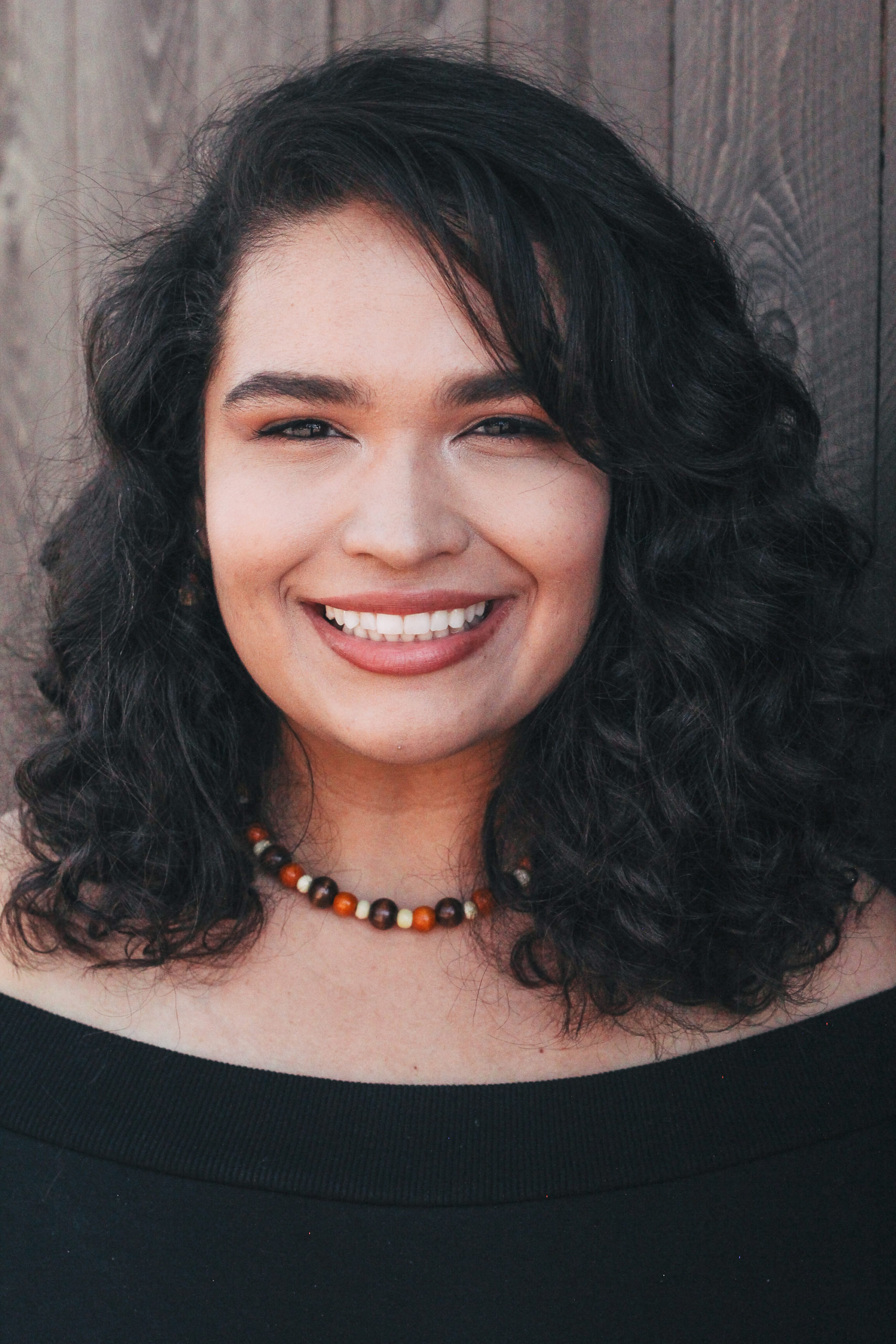 Gabrielle Garcia was born and raised in Lamont, Ca, and moved to Long Beach when she was 18 to pursue a degree in screenwriting at California State University, Long Beach. While in college, she minored in theatre arts and joined a sketch comedy troupe, where she met other future Pack performers like Lucy Slavin and Harry McDonough! Post-college, Gabrielle realized her passion stemmed in comedy rather than film, and began taking classes at the Pack. She is honored and eager to be a part of the house sketch team “Pageant” along with some old friends, and plenty of new ones! When she’s not performing at the Pack, you can find her testing out stand-up/musical comedy material at open-mics, or putting on her own comedy shows at Portfolio Coffeehouse in Long Beach! To keep up with Gabrielle’s endeavors, follow her here!