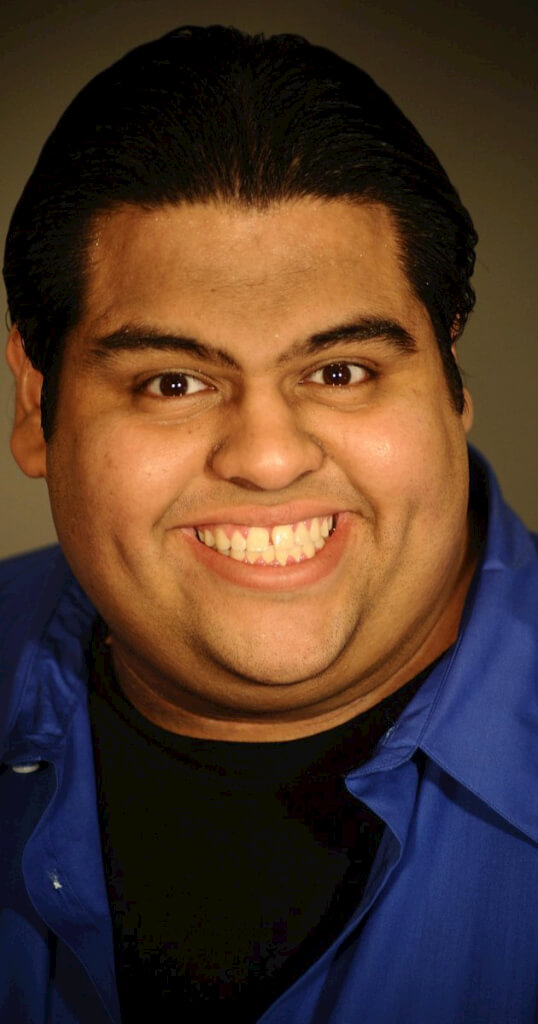 Gian is an actor, musician, and improvisor born and raised in
Los Angeles, Ca. Joined Ultimate Improv while still in high school and
has been teaching and performing for over 10 years. At IO West Gian performed with house team BANDIT and helped create Nerd Comedy Night to life with Drunkards and Dragons and Doctor Who Live!
Mainstage. Gian also co-founded many shows at the Nerdist Showroom, The Hollywood Improv and UCB. His team Imaginary Friends were apart of the 5 original Indie teams that co-created The LA Indie Improv Festival. Some TV credits include G4’s Attack of the Show, Weeds, Reno 911, Community, and Funny or Die Presents. Gian is proud to be a part of the Los Angeles Improv community and The Pack Theater.