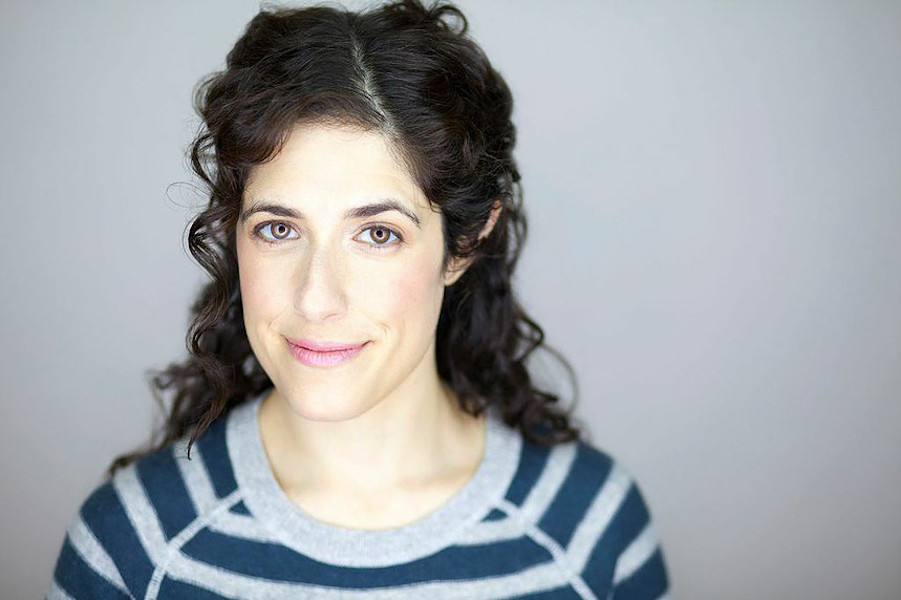 Gina is a comedy writer, performer, director, and producer who has written for such shows as the revival of “Murphy Brown,” the Emmy-award winning Cartoon Network series, “Regular Show,” the 2016 reboot of Cartoon Network’s “The Powerpuff Girls,” Disney Channel’s “Bunk’d,” AwesomenessTV’s “Hacking High School,” Yahoo’s “TV In No Time” and “Superfan TV,” ABC Digital’s female driven sketch series, “Paper Dolls,” and the Hulu original series, “The Morning After.” Gina has also written for College Humor, Rooster Teeth ES, Break.com, New Media Rockstars, Petcentric, and Babelgum. In 2013, she wrote for the CBS Diversity Showcase, and her videos have been featured on the Comedy Central TV show, Tosh.0. Her first graphic novel, B.A.B.E. Squad, which she cowrote with her friend and frequent collaborator, Haley Mancini, was just released in Match 2019.

Gina was a writer on the UCB Maude team, “Goodman,” and was a writer/performer on the iO sketch team, “The Mutiny.” Gina has also been directing Sketch Cram at UCB for four years, and has been performing with her all lady improv team, “Slave Leia”, for seven years.

Gina has been studying improv and sketch comedy since 2007 and has performed, taught, coached, or directed at The Pack, UCB theater, The Improv Space, The Clubhouse, and iO West.

She loves sandwiches of all kinds.