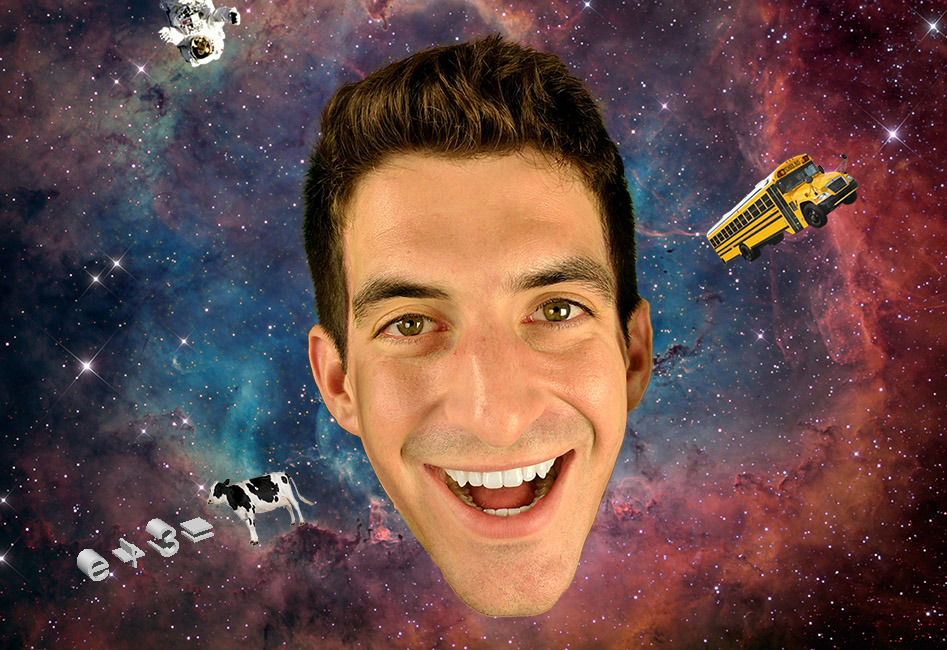 1) Grant writes for Pack Theater house team Nightchurch who perform every third Sunday on stage and at your earliest convenience online. Digital records of his work live on grantcohenhere.com.

2) He started his formal comedy education at UCB in New York City. He has also trained at UCB in LA as well as the Pack.

3) Grant is a rural Georgia-born son of two business-minded parents, both of whom are disappointed in him. Not for his career choices, but because he hasn’t yet given them a grandchild.

4) Separate childhood incidents left I- and A-shaped scars on his right leg, but he never got the C, which is the only reason he’s not an international spy.

5) Despite playing many sports right-handed, Grant is actually left-handed. He blames his parents for teaching him to play the wrong way, which is the only reason he’s not an international sports hero.

7) Grant thinks you’re a cool person for showing interest in his bio. Thanks cool person!
＼（＾▽＾）／