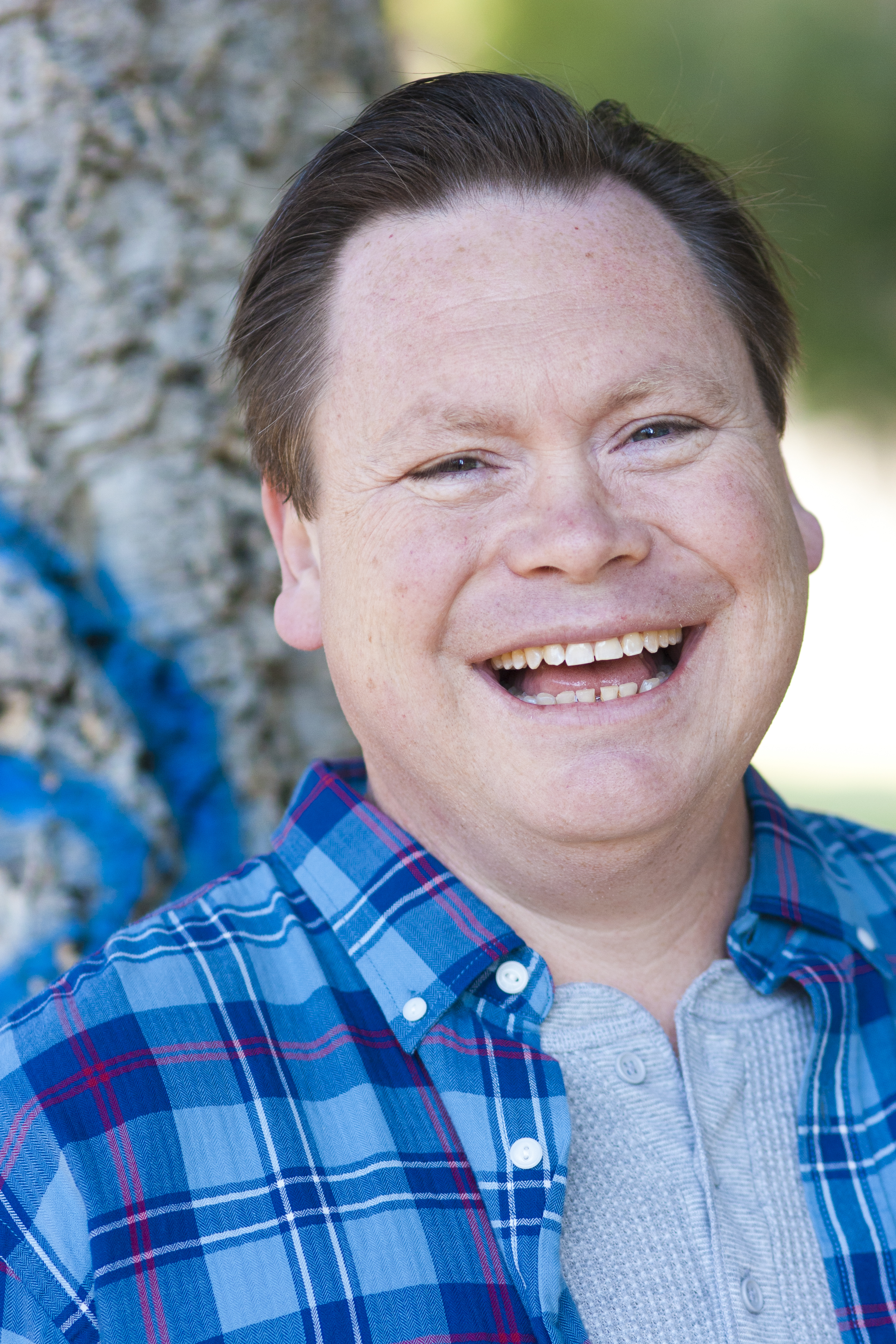 Greg David Jones is an actor and improviser with over fifteen years experience. His one man show Lucky was an official selection of the Hollywood Fringe Festival. He has trained at the Groundlings, Theatresports, ACME, UCBTLA, and the Pack Theater. He can also be seen several national commercials, IFC’s Comedy Bang Bang, and Funny or Die videos, including The Duggars video which was featured on sites like The Hollywood Reporter, Daily News UK, and Entertainment Weekly. Greg David Jones can be currently seen performing on the Pack Theater house sketch team FEVER every first Sunday of the month. He is just happy for any chance to perform and make other people happy.