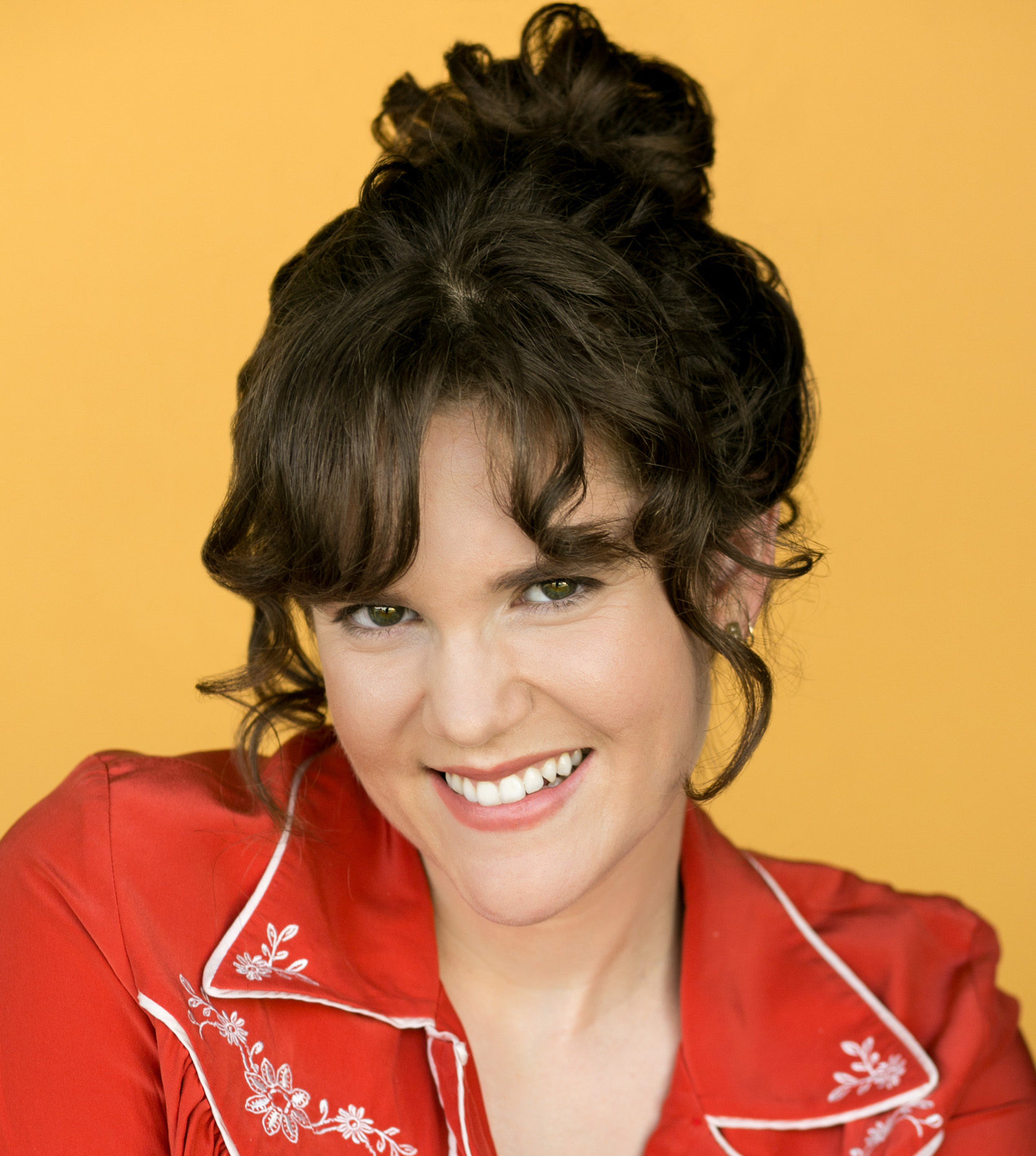 Halie Albertson is a writer and performer from Southern California. She’s a graduate of the Second City Hollywood Conservatory program and has trained at the Pack Theater and at UCB. She’s performed with the sketch groups Reservoir Stage Hogs and Participation Trophy, and was a member of house longform team Bad Sandy at Second City Hollywood. Catch her performing with house sketch team Night Coffee every third Wednesday at the Pack Theater!