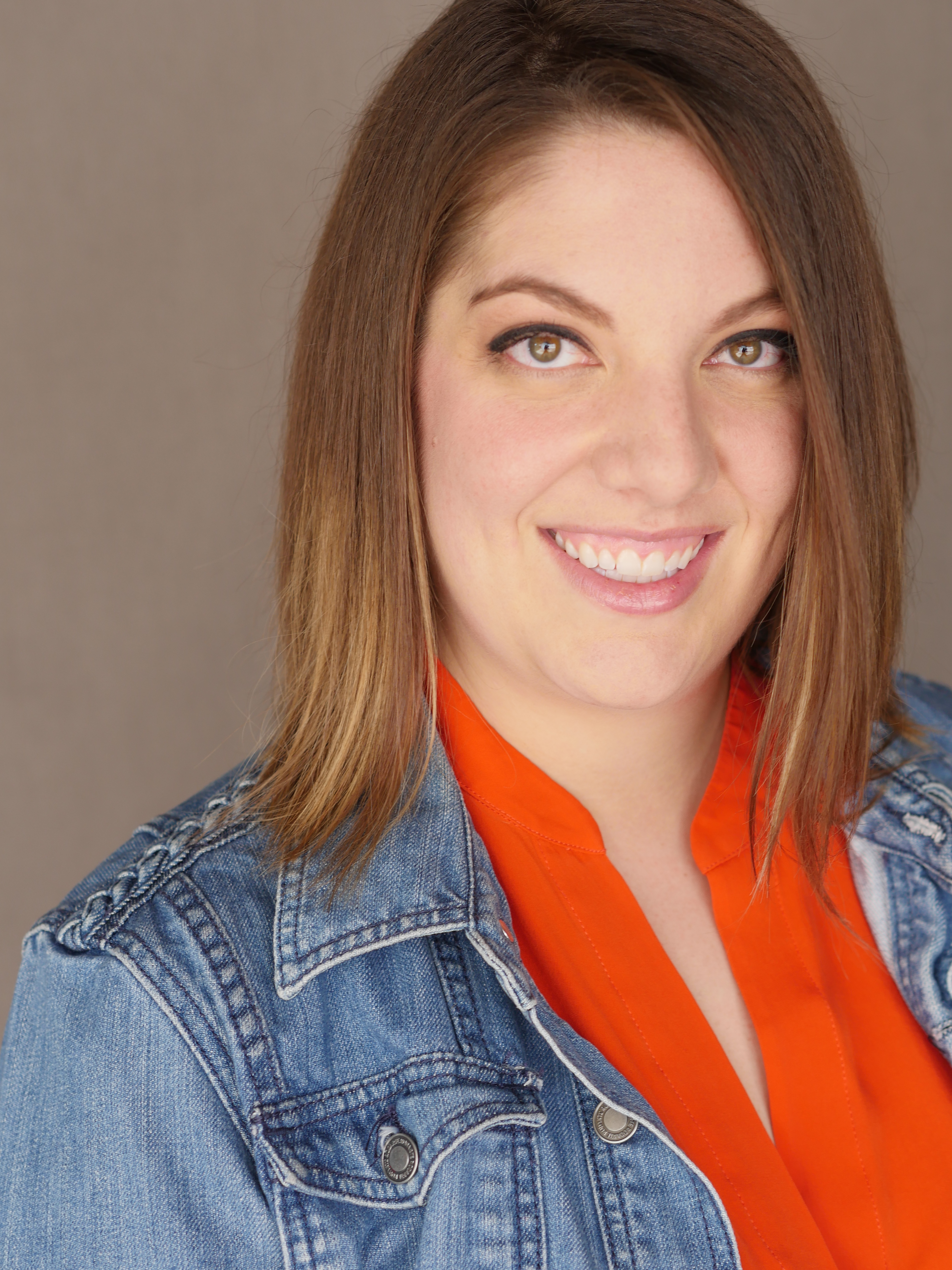 Hannah Williams studied comedy at The Second City and iO in Chicago where she originated the sketch comedy trio Hot Bologna Roll Ups.  In LA, she can be seen performing weekly here at The Pack Theater with her house improv team, Fussy. Former member of the sketch team, SQUiSH, she is now part of house sketch team, Dreamboat, along with producing the monthly sketch show, Book Report, and the monthly storytelling show, Stop Breaking Down (all right here at The Pack).  She aspires to write and star in television (why not movies? Eh, she’ll take those, too). You can see her performing around town or also sitting in a coffee shop working on a script and/or Googling new idioms for sex.