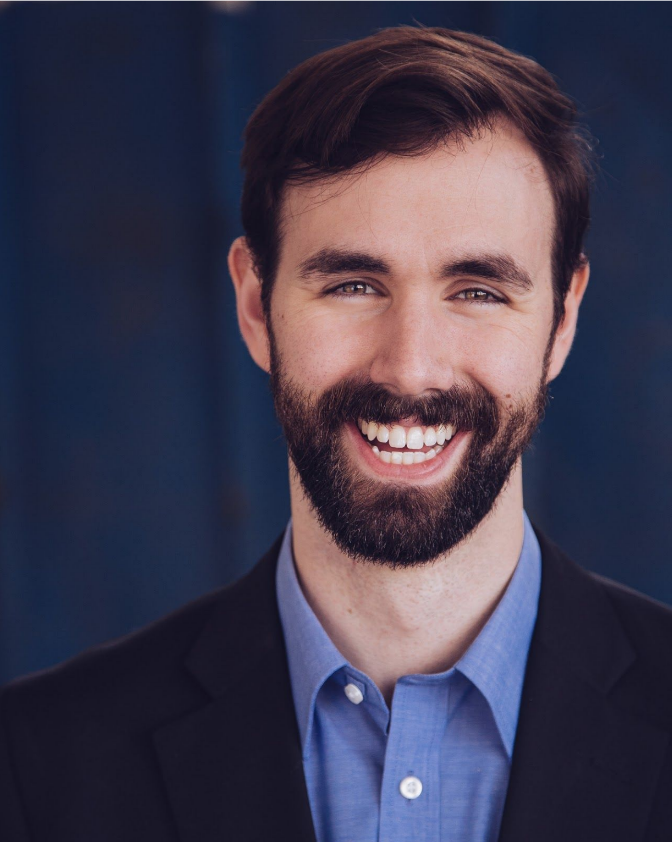 Harry Valentine is a writer, producer, and actor. His plays have been produced at The University of Georgia, and at the Aurora Theater in Lawrenceville, Georgia. He has written and produced several award-winning short films in the greater Los Angeles area including “Azrahel” (NYC Horror Film Festival, Portland Horror Film Festival) and “Panopto” (International Horror Hotel, Genreblast). As a screenwriter and playwright, he specializes in mystery, comedy, and thriller genres. His co-written comedy horror feature Stuck is a NIcholl Fellowship Semi-Finalist and Slamdance Quarter-Finalist. Harry currently works as a segment producer for MTV’s Ridiculousness.