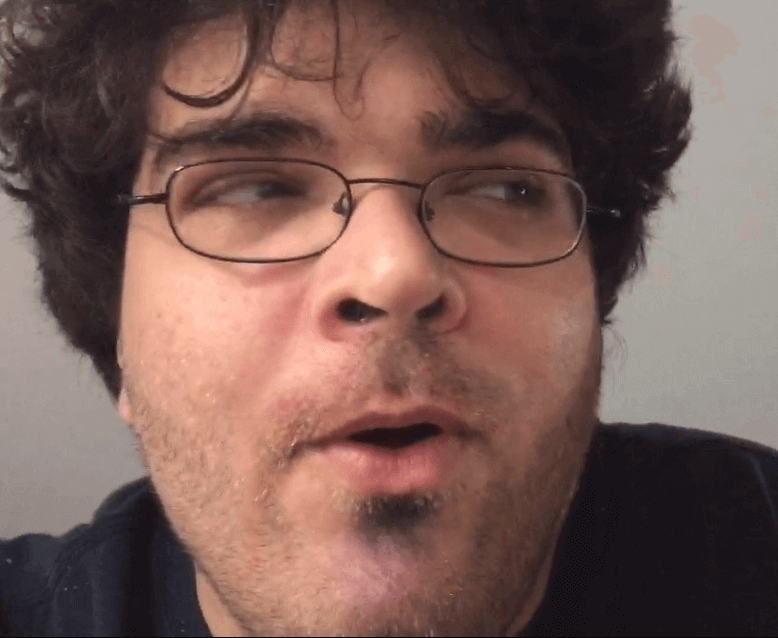 Hunter Mattingly Altman is a handsome filmmaker and comedy person from New York who produces and co-hosts the weekly show GO SKETCH YOURSELF! at the Pack Theatre longside the incredible Lauri Roggenkamp. He is a member of the extremely silly comedy group Pew Pew Pachoo! (a former house team at The Pack) and the writer/star of the autobiographical sketch show “Tony the Wonder Llama: Half Man, Half Pee.” He has also been a writer and performer on a bunch of house sketch teams at iO West including Clive Rice!, Sidekick and Top Story Weekly, and an improviser on a bunch of teams at The Improv Space. He once shattered his ankle onstage in an improv show at the Del Close Marathon and couldn’t walk for four months.

An AFI grad, Hunter’s sketches have been featured on the front page of Funny or Die and other sites. He co-wrote the Spanish-language independent feature film “Carmen G,” which received a brief theatrical run in 2013, but it wasn’t funny, so why is he even mentioning it here? It’s irrelevant. This is a comedy theatre. Stop clinging to the past, Huntie.