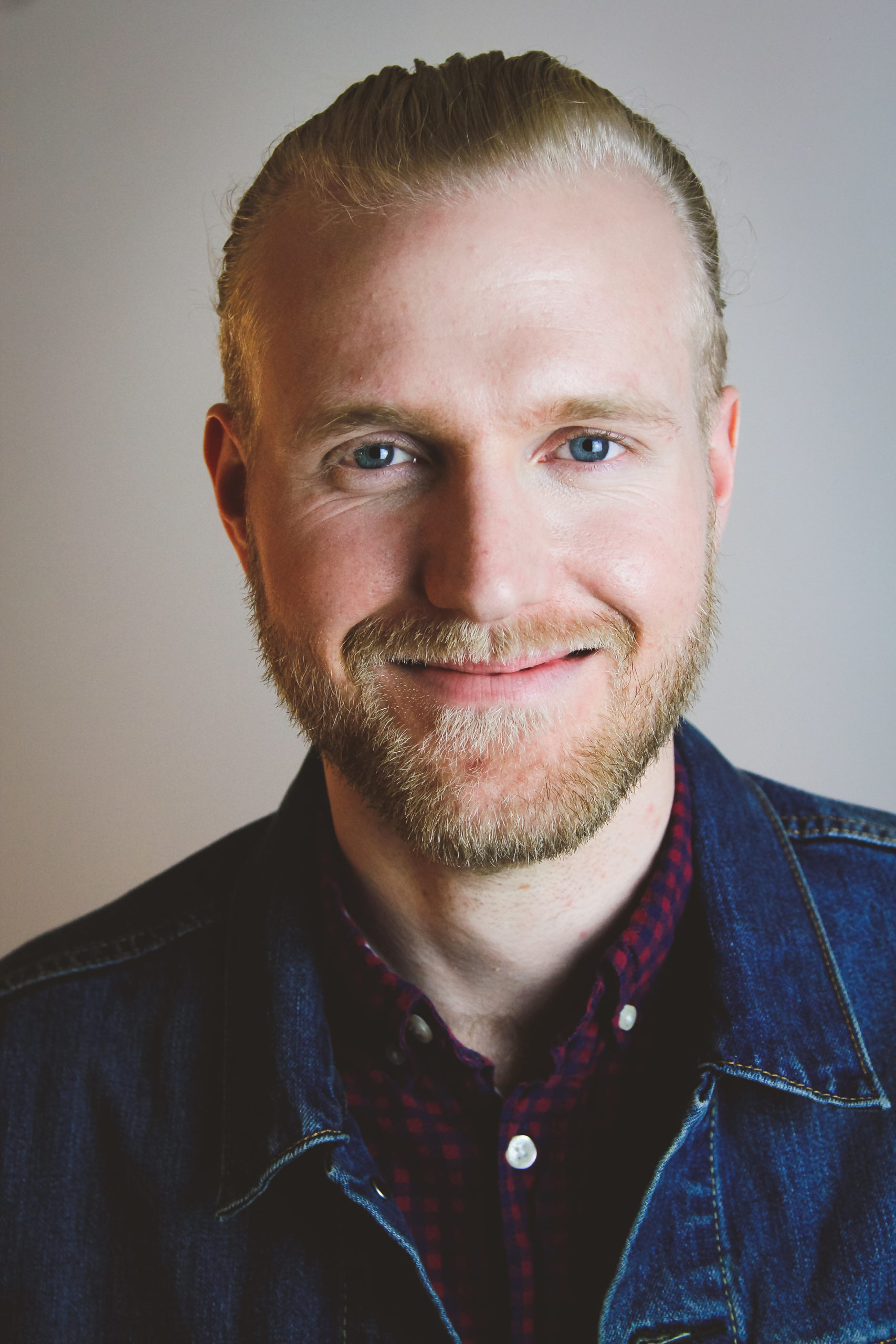 Jack is a single-threat from Minneapolis, MN. He has been living in LA for four years, where he’s been on indie sketch teams, written and produced a web series, written and directed a short film and written numerous scripts his mother has called “long.” He currently works as a writer’s PA and has a phobia of death. You can see some of his sketch writing at The Pack every first Wednesday of the month with his house team Brutus.