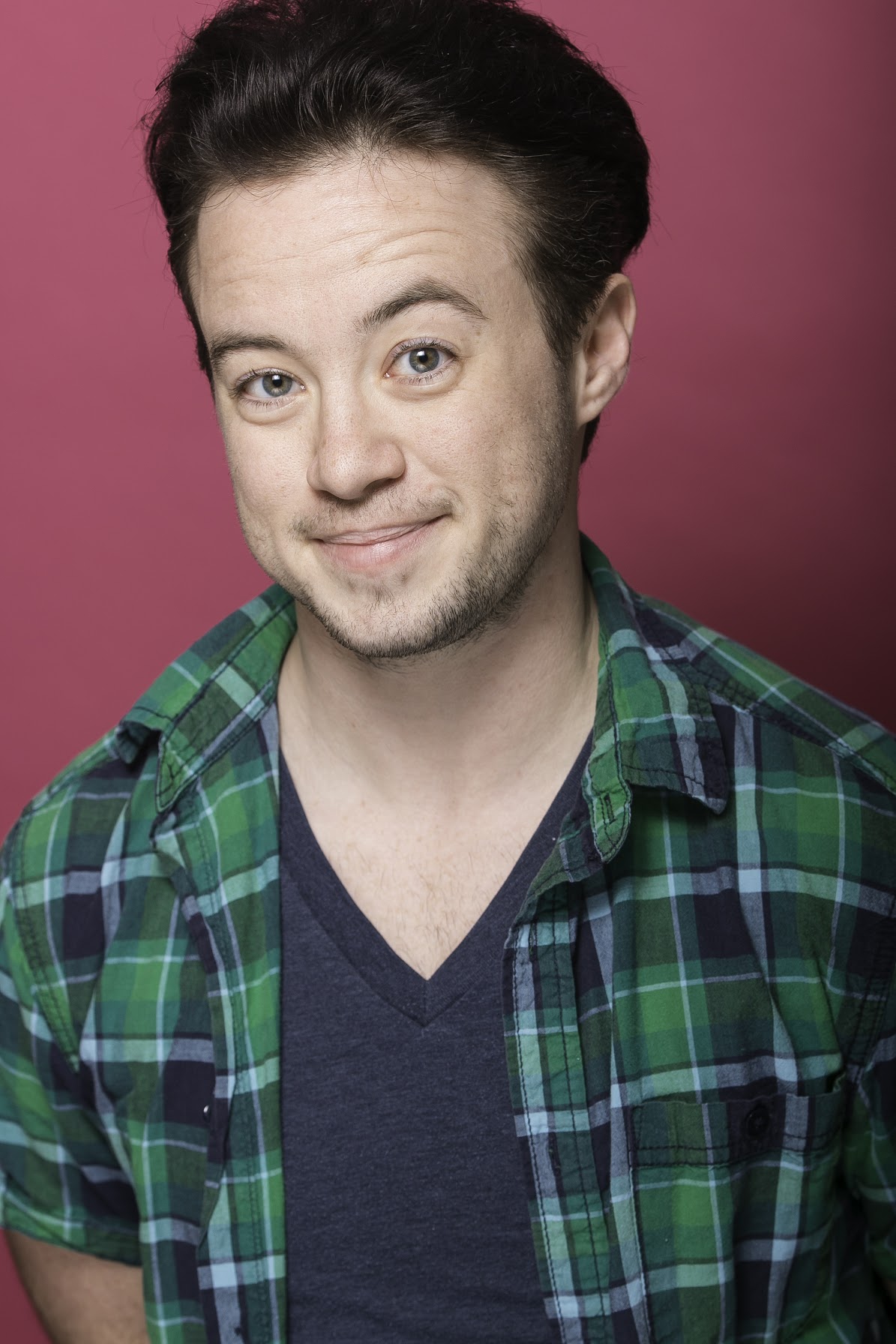 A retired child model, Jack Kelly (they/them) is a stand-up comedian, storyteller, performer, activist, and writer from Chicago. They host the television discussion podcast Jack Loves TV and produce Hamiltunes LA, the original Hamilton: An American Musical singalong they co-founded in 2015. Currently, they are a writer for the sketch team Peach, which can be seen every second Wednesday at The Pack Theater.

Jack has appeared on podcasts such as Unpopular Opinion, Crafts & Comedians, Knowing Is Half The Podcast, The Geek Roundtable, and Act Like A Girl, as well as Act Like A Girl’s live shows at The Ruby LA and various Buzzfeed videos. In 2017, they were a producer/director/writer for the iO West LGBTQ+ sketch team Mike Pence’s Big Queer Nightmare. Most recently, Jack has been a staff writer on two long-running Pack Theater shows – Your Late Night Show Tonight and Gritty Reboot.

They received a B.A. in playwriting from The University of Iowa, and have studied sketch and improv since 2007 at various comedy schools in Chicago and Los Angeles, including The Second City, The Second City Hollywood, and The Pack Theater.

In their non-comedy life, Jack watches copious amounts of television and writes far too much fanfiction while snuggled up with their two cats, Simon & Shepherd.