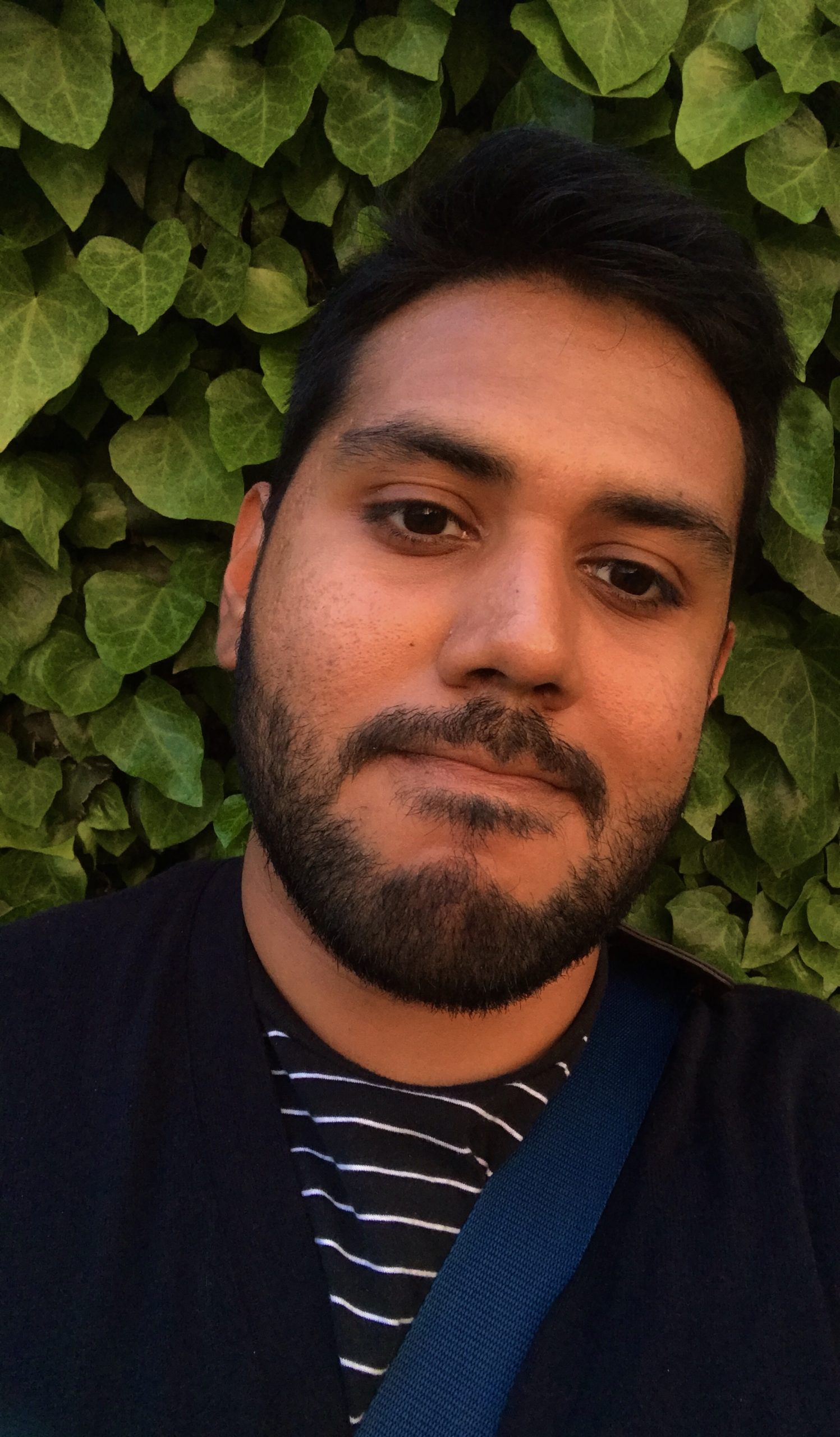 Jaime Amenta is a writer and comedian from Los Angeles, California. From a young age, Jaime knew he would have to stay in Los Angeles into adulthood in order to pursue a career in comedy, because it just made sense from a fiscal standpoint. Naturally performative, Jaime went through a little shy phase in his teens, but now he’s back and louder than ever.

Jaime attended Pasadena City College where he studied English and got his associate’s in Social & Behavioral Science. He’s trained at The Pack theater and is currently on The Pack sketch team “Pageant.” He’s good at Twitter and if you followed him on it, why that would just be swell.