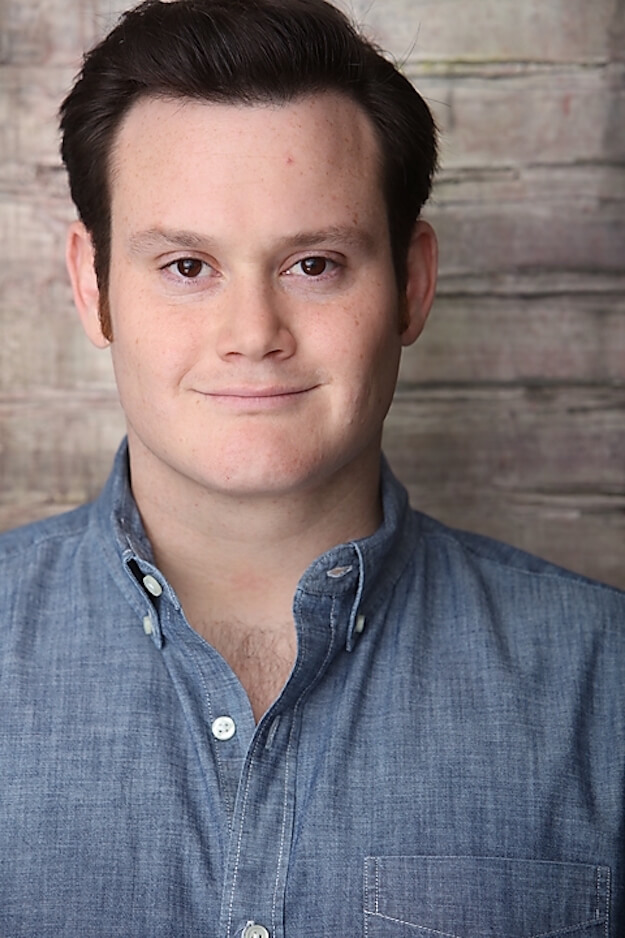 Jake Marin was born and raised in Dallas, Texas before moving to Los Angeles in 2012. He attended the University of Texas in Austin before finding himself trying, then loving Stand-Up & Improv, as well as acting and making comedy videos. He has appeared in numerous commercials, was awarded a Certificate of Congressional Recognition for organizing comedy events and performs stand-up all over Los Angeles at various venues including The Comedy Store, Hollywood Improv, Laugh Factory and The Ice House as well as numerous other clubs, bars and wherever he can get on stage. In addition to performing with his house team, Snack City!, at the Pack, he has studied and/or performed Improv at The Dallas Comedy House, UCB and The Groundlings theaters. Also, check Jake out once a month at his monthly Comedy Game Show at the Hollywood Improv where he has had such guests as Judd Apatow, Joe Rogan and Nick Kroll.