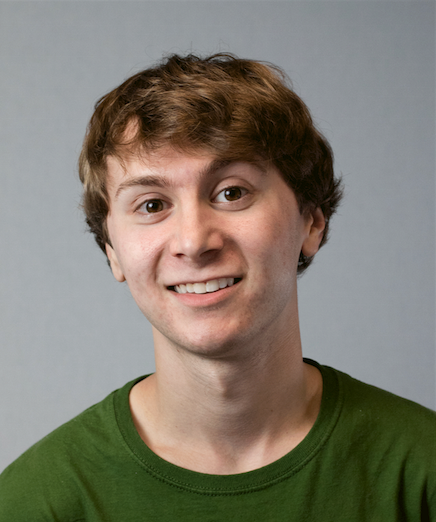 Jake Segelbaum is a writer and comedian originally from Philadelphia. In college he was the Executive Producer (as well as a writer, director, actor, and editor) of a student-run sketch comedy show called, “Temple Smash.”

After graduating, he wrote and performed in a live hour-long music/sketch show called, “Up the Down: A Rock n’ Roll Comedy Show” featuring many original comedy songs. “Up the Down” was also featured in Philly Sketch Fest 2019.  In 2020, his short comedy/action film “Bananas (2020) won Best Comedy at the NAFCo Film Festival.

On top of also being a part of the short-lived “Uncle Danger” sketch team, Jake has written many features and original pilot scripts as well. He is currently a writer/performer for the sketch team Night Coffee at the Pack Theater every third Wednesday of the month.