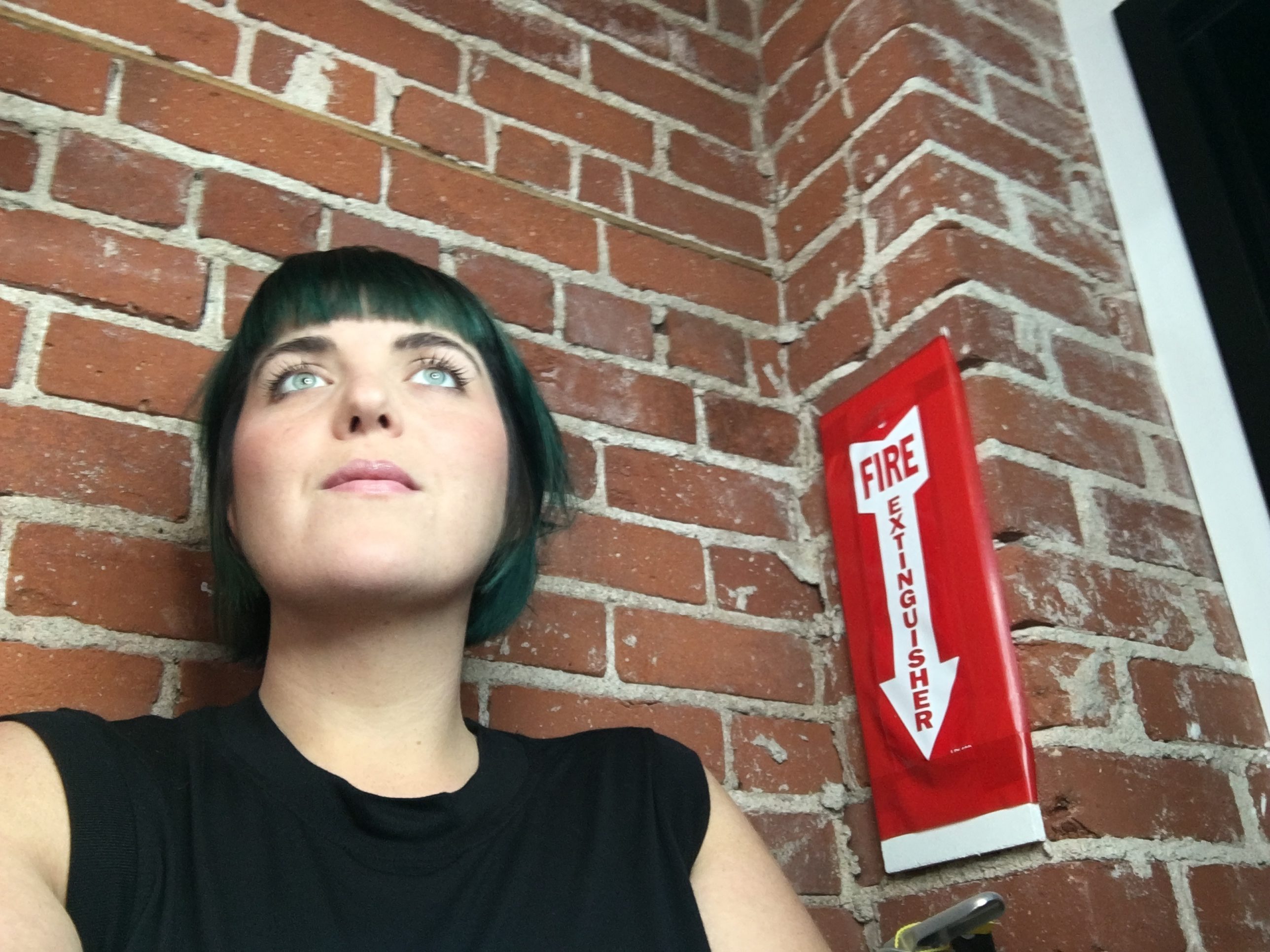 JanyNicole is a performer, producer, writer from Northern California. She studied Fashion Design at FIDM in San Francisco and worked as a freelance designer for a few years before she realized brides were a nightmare and her heart was in comedy. She currently works in Production to pay the bills and sleeps never. You can catch her every 1st Sunday at 8pm performing with her House Sketch Team, Fever, or yelling at her writing partner Jupiter Baudot every first Saturday at midnight in SH!TPOST. She’s been performing since 2015 and has studied at UCB, The Pack, and The Comedy Spot. She has performed at San Francisco and Austin Sketch Fest as well as Hell Yes Fest in NOLA. She appears in digital content on Comedy Central, AOK, and Funny Or Die. She was formerly on the House Sketch team Very Famous and is currently the House Manager at the Pack Theater.

It took her exactly one year of being a performer at the Pack to get around to writing this performer bio. YOU’RE WELCOME WORLD.