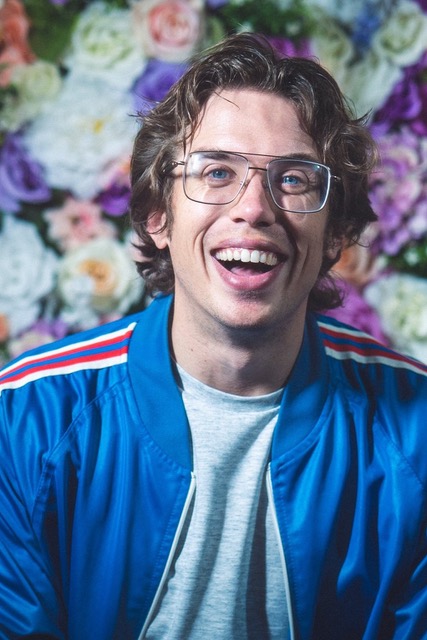 Jay Light is a comedian and writer who escaped from a sheltered suburban upbringing in Dallas, TX and wound up in Los Angeles. He is a veteran stand-up whose debut album “Good Guy With a Gun” reached #1 on the iTunes charts. He has been seen on two seasons of Comedy Central’s Roast Battle, has performed at clubs, colleges, festivals, and rehab facilities worldwide, and has written for TV shows of all shapes and sizes including HBO’s Crashing, FOX’s Domino Masters and MasterChef,  and Discovery Channel’s BattleBots.