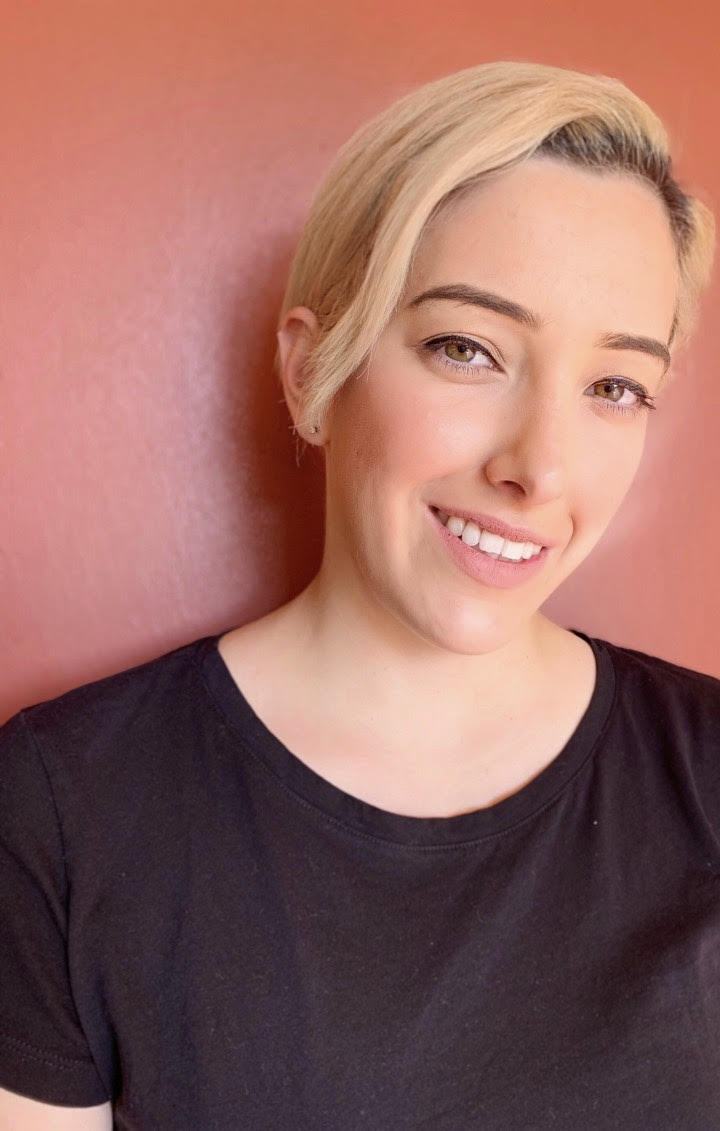 she took the midnight train going to LA!

Jeannie knows San Jose isn’t a small town, but grew up believing so.

Jeannie is a comedian, writer, and actress. After moving to LA within the year, she has studied improv and sketch at UCB, Second City, and the Pack Theatre. She’s also studied characters under SNL performer John Millhiser.

Before moving to LA, Jeannie studied and performed comedy full time in the Bay Area for seven years. She was a regular performer at Comedysportz, Endgames, Made Up Theater, Pear Theater, American Improv Theater, and other indie theaters that no one’s ever heard of. She performed long-form, and short-form improv as well as performed and directed 2-hour sketch shows in San Jose and SF. She even taught 1-hour improvised act plays.

Jeannie performers regularly with her UCB improv troupe, “Mummy,” at the Clubhouse, UCB, Pack, and other local LA comedy clubs. You can also catch her performing every second Wednesday with her sketch team, Peach, at the Pack Theater!

Jeannie is also a lead actress with the Murder Mystery Company, where she gets killed at every show for fun! She loves it, especially all the wigs.

When not performing, you can catch Jeannie Broadcasting at TYT or taking road trips down the 5 with her pup.

Jeannie can be reached at [email protected]