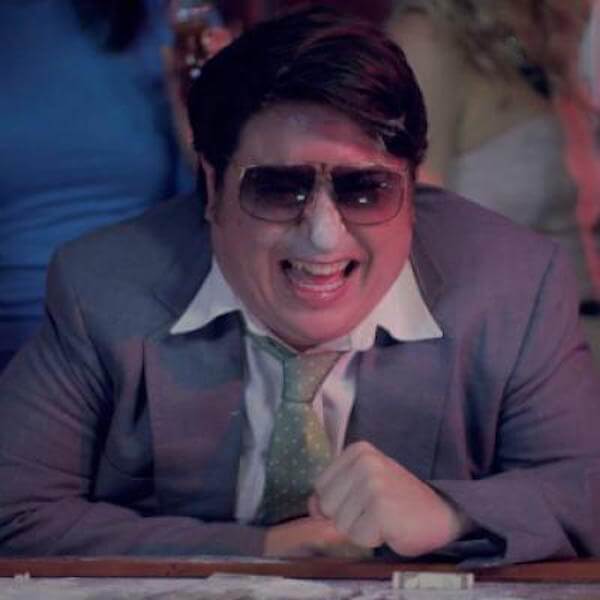 Jeff Sloniker is writer/comedian and a regular performer at the Upright Citizens Brigade theater in Los Angeles. Recent credits include, Key and Peele, Parks and Recreation, Reno 911, SyFy Channel and Fox Sports. He was a staff writer for Attack of The Show on G4, SYFY Channel, Fox Sports, and wrote and produced animated shorts for Trip Tank on Comedy Central. Jeff is a member of The Midnight Show, named, “Top Acts to Watch in 2013” by LA Weekly.