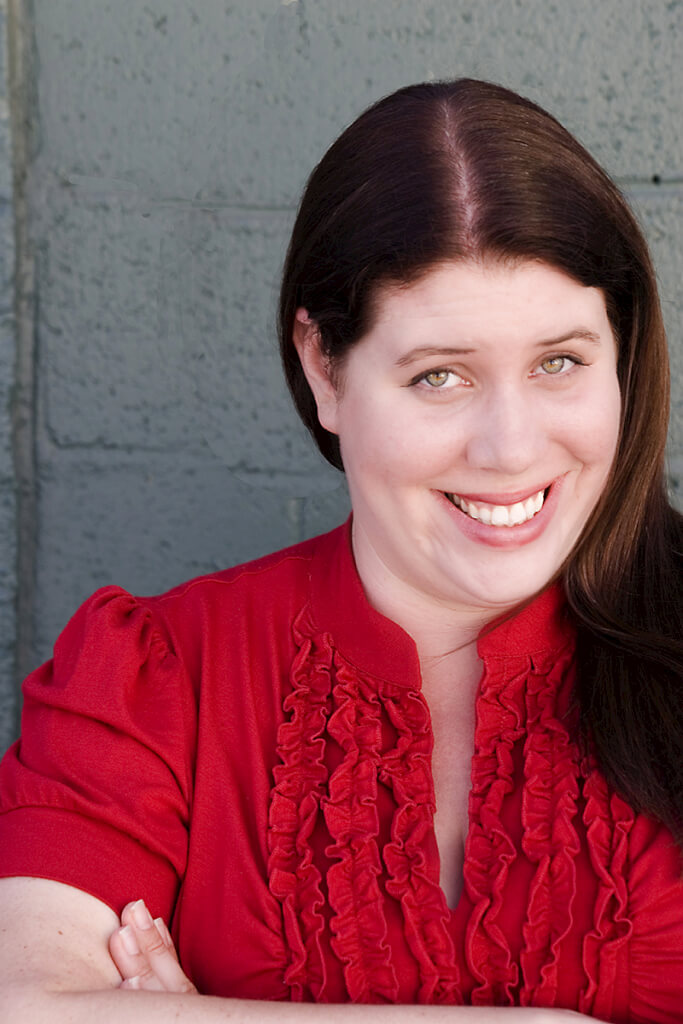 Jessica is an actress, improviser and stand up comedian. Her training in improv began in 2003 when she went through the program at IO West and performed there weekly for over a decade. She loves playing at The Pack on Big Yellow Taxi! each week. Jessica is a founding and current board member of Improv Utopia since 2010. Her genreprov team Kind Strangers continues to travel to festivals ’round the map with their acclaimed Improvised Tennessee Williams show. For 14 years Jessica has worked as an actress who does improvised role plays for various divisions of the State of California Law Enforcement agencies to train them how to deal with and react to victims of domestic violence. She has mad love for all things paper, has a voice deeper than your father, and an unmistakable laugh.