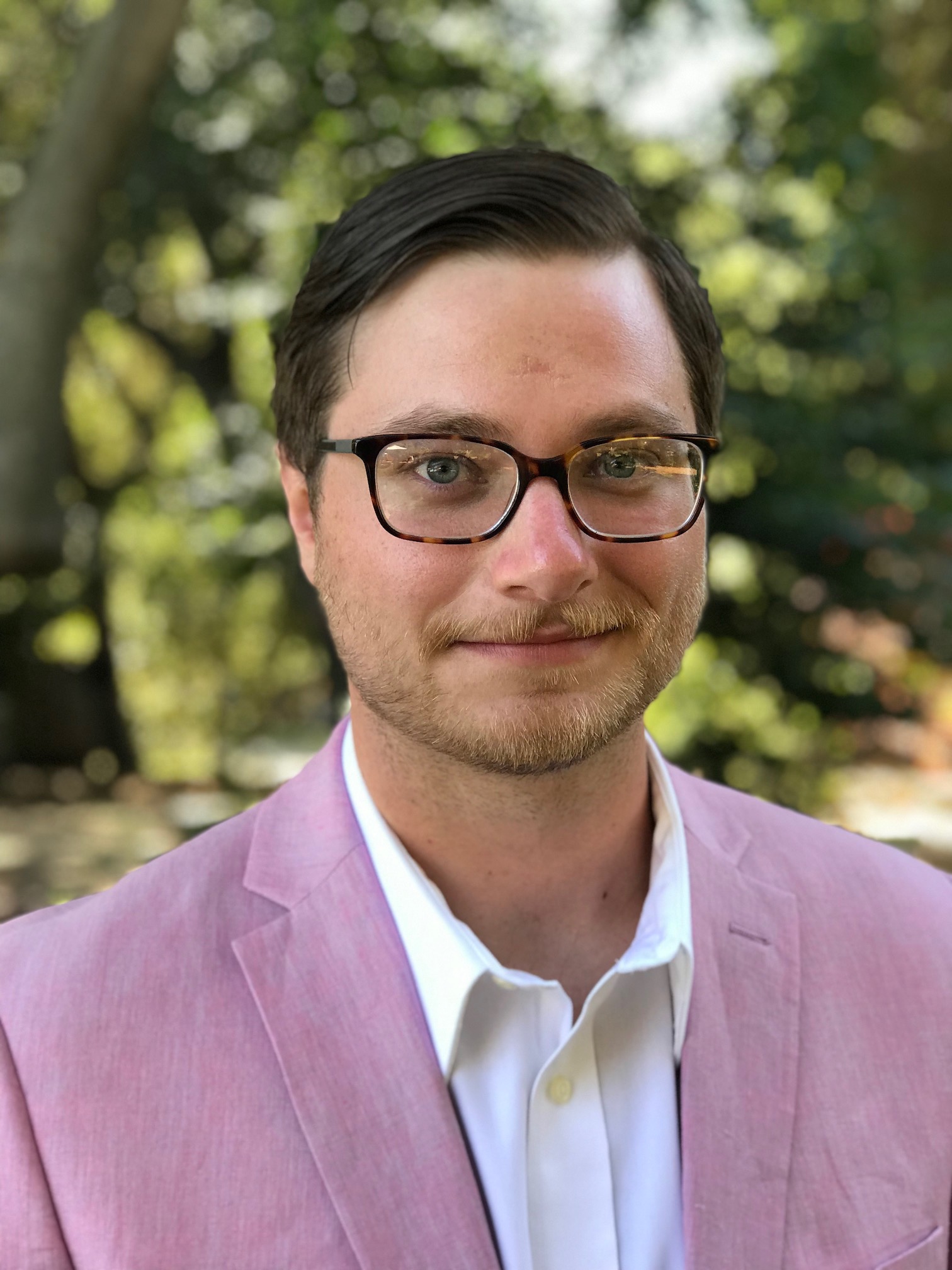 Jimmy Flynn is a sketch comedian and screenwriter based in Los Angeles. Raised in Sacramento, he earned his BA in English from Santa Clara University—where he performed stand-up, hosted a radio show and served as Editor-in-Chief of The Santa Clara newspaper. Together with his brother John, he has co-written 18 scripts for film and TV and made seven short films, two of which were selected to film festivals. He writes/performs monthly with house sketch team Fridgewater and previously performed with Peach. He can be reached at [email protected]