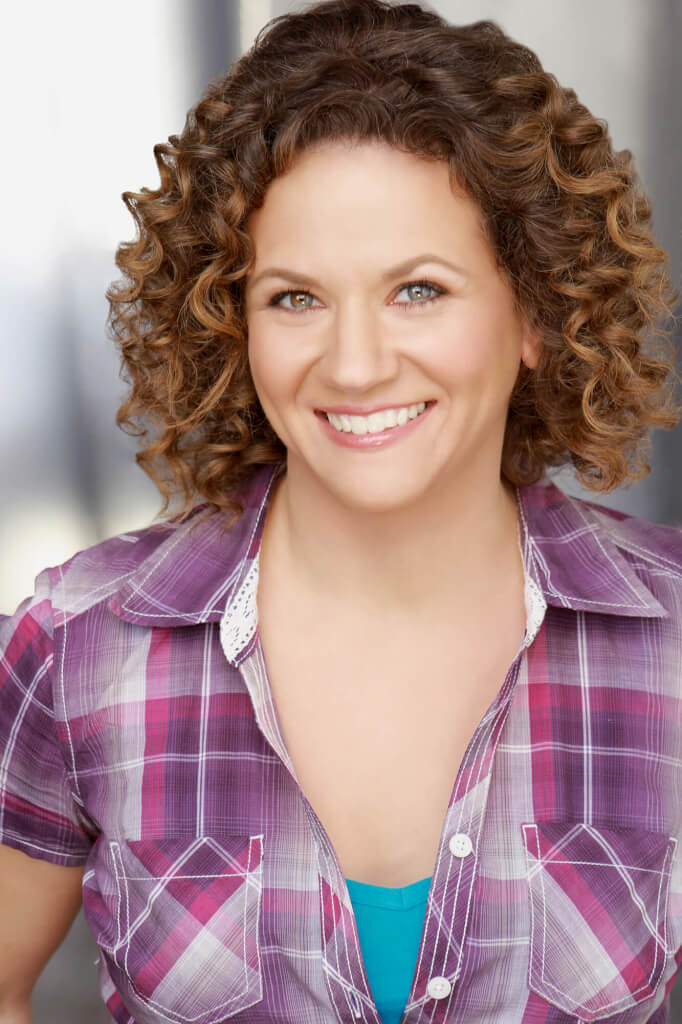 Jodi currently resides in LA and has been a proud member of Big Yellow Taxi since 2014! She also created/produces/directs UCB-LA Sunset’s #DeafTalent & ASL Comedy, the only show in Los Angeles that features deaf comedians in a mainstream theater. Jodi enjoys sunny days and pools (which is why she LOVES LA) and lives with her 2 cats, dog, and fiancé.