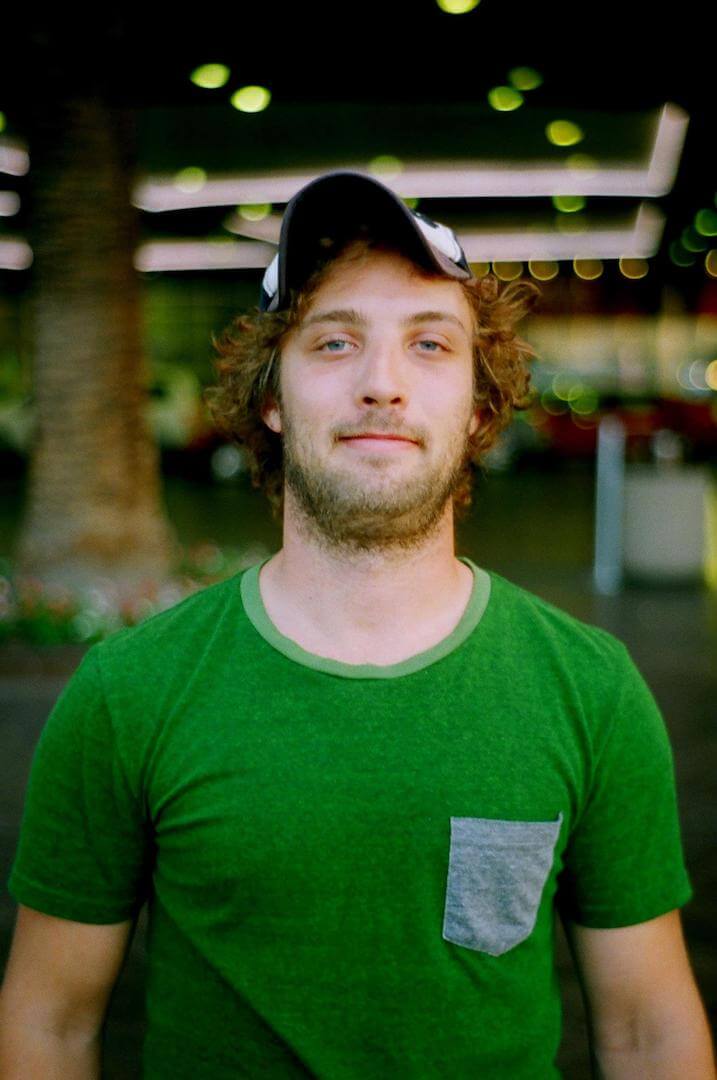 Joe is a Los Angeles based comedian, writer, and actor. He hails from Watertown, Connecticut but has spent half of his life in Los Angeles. Joe is one of the founding members of Second City LA’s teen improv program. When he was 18, he decided that he was going to quit doing comedy and become a serious actor. Like Sean Penn. It didn’t work out. All of his roles were comedic roles. He memorized Sean Penn’s ‘is that my daughter in there?’ scene from Mystic River so he can do that if you ask him nicely. You can catch Joe on numerous TV shows, films, and national commercials. Locally, you can catch him on stage with Pack Sketch Team, Patsy or improv teams Harold Ramis and Bunker. He has a blind dog named, Bear.