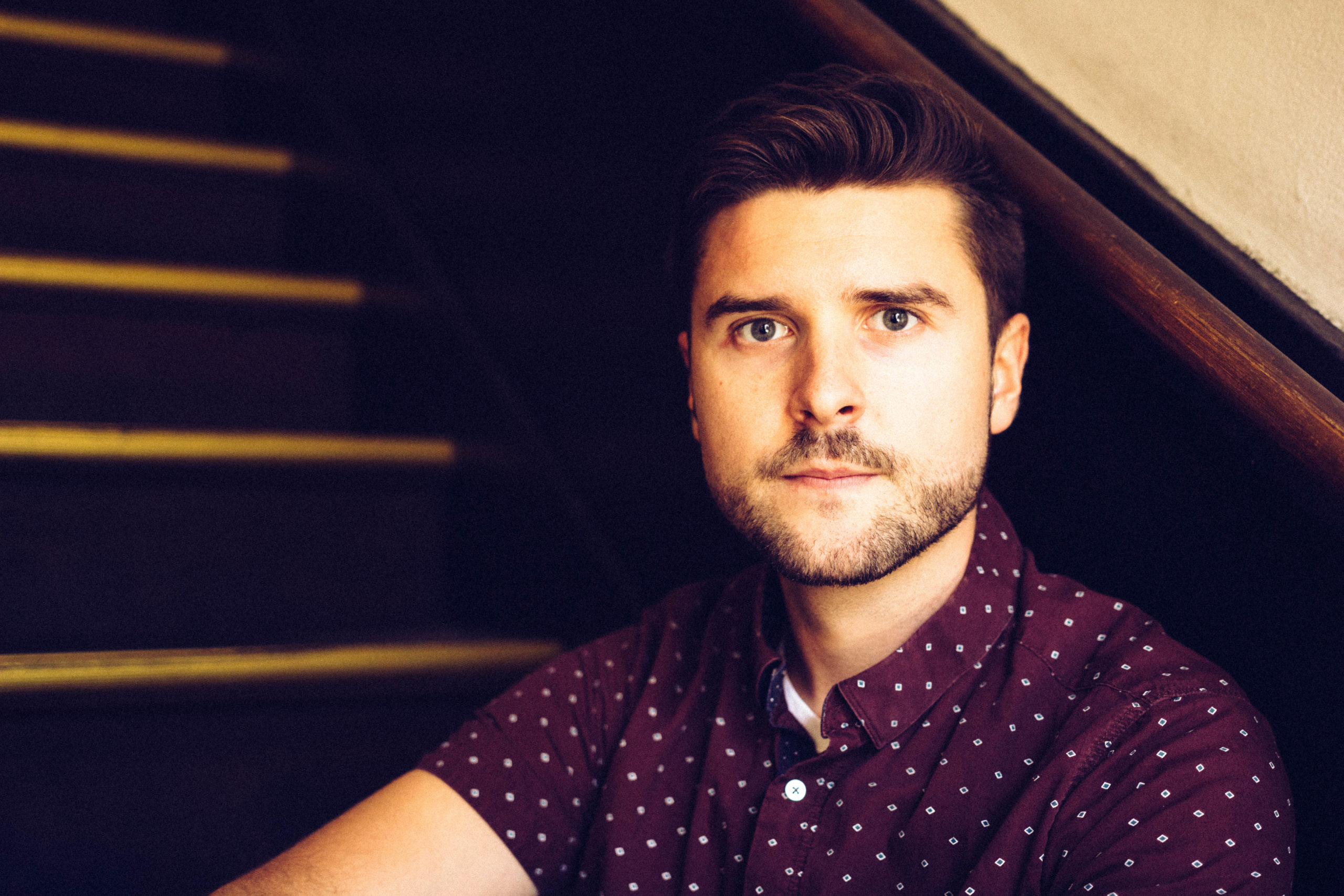 Joe Hospodor grew up in San Jose, California, the home of the Winchester Mystery House, which he visited once and was told a ghost was hiding in his mom’s purse. It was so spooky that he immediately moved to Los Angeles. He has previously written and produced comedy for ABC’s Jimmy Kimmel Live, BuzzFeed Motion Pictures, Clickhole, Funny Or Die, and the CBS Diversity Showcase. He currently writes and performs at The Pack Theater, The Second City Hollywood, and the Virgil. He lives a quiet, ghost-free life (for now).
Twitter.com/joehospodor