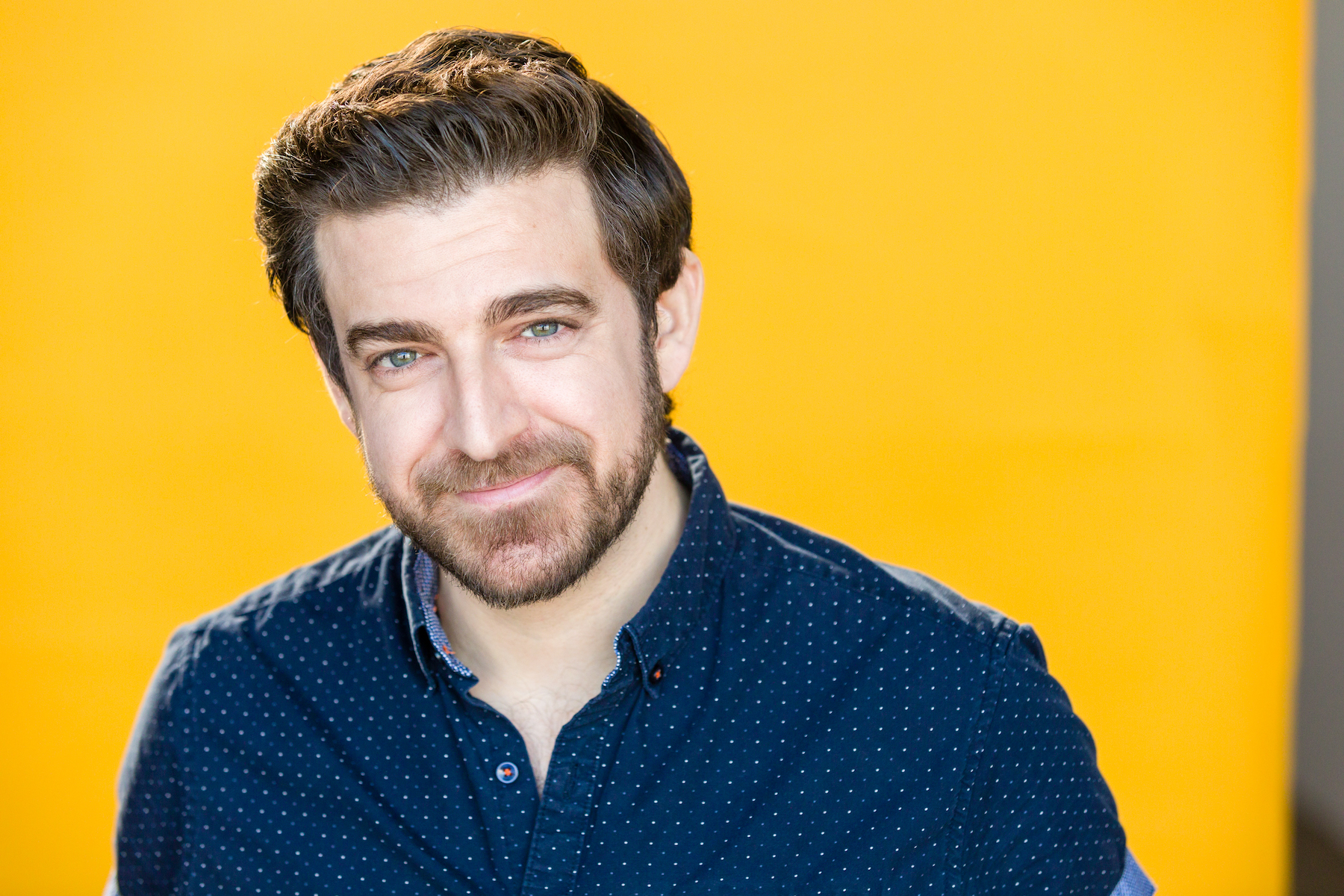 John Dardenne has acted in over 40 national commercials and wrote jokes for Wanda Sykes that aired on NBC and FOX. John wrote the web series “Fresh Perspectives” starring SNL’s Beck Bennett, and his sketch videos have been featured on CNN, TIME.com, The Comic’s Comic, and The Huffington Post.