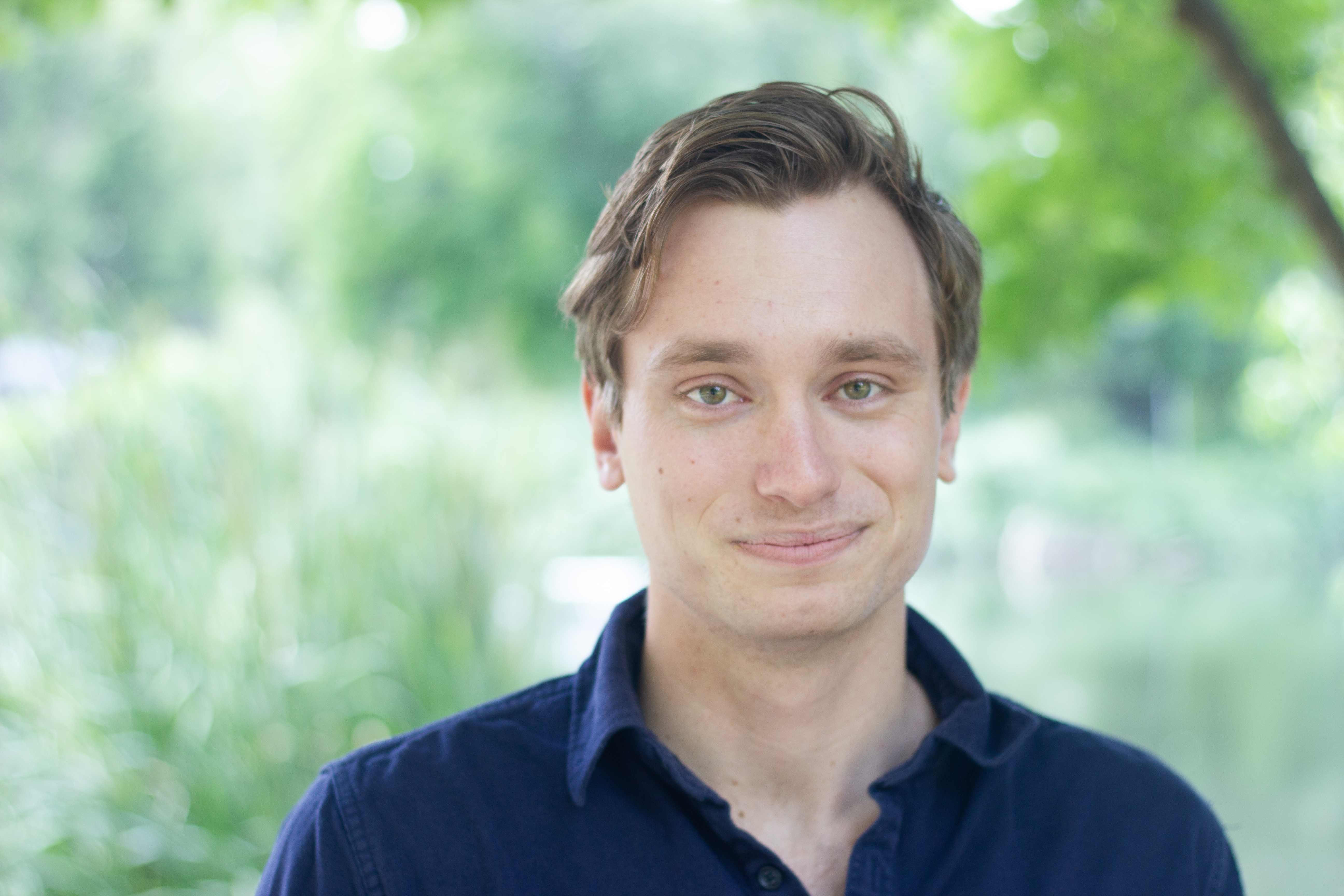 John Flynn is a sketch comedian and screenwriter originally from Sacramento, CA. He worked as an award-winning investigative journalist and campaign-losing political consultant before moving to Los Angeles with his brother, Jimmy. Together, they’ve made seven short films and co-written 18 film and TV scripts, all of which he’d be happy to show you. He can be seen the fourth Wednesday of each month performing with his team, Fridgewater, and contacted at [email protected] or on Twitter.