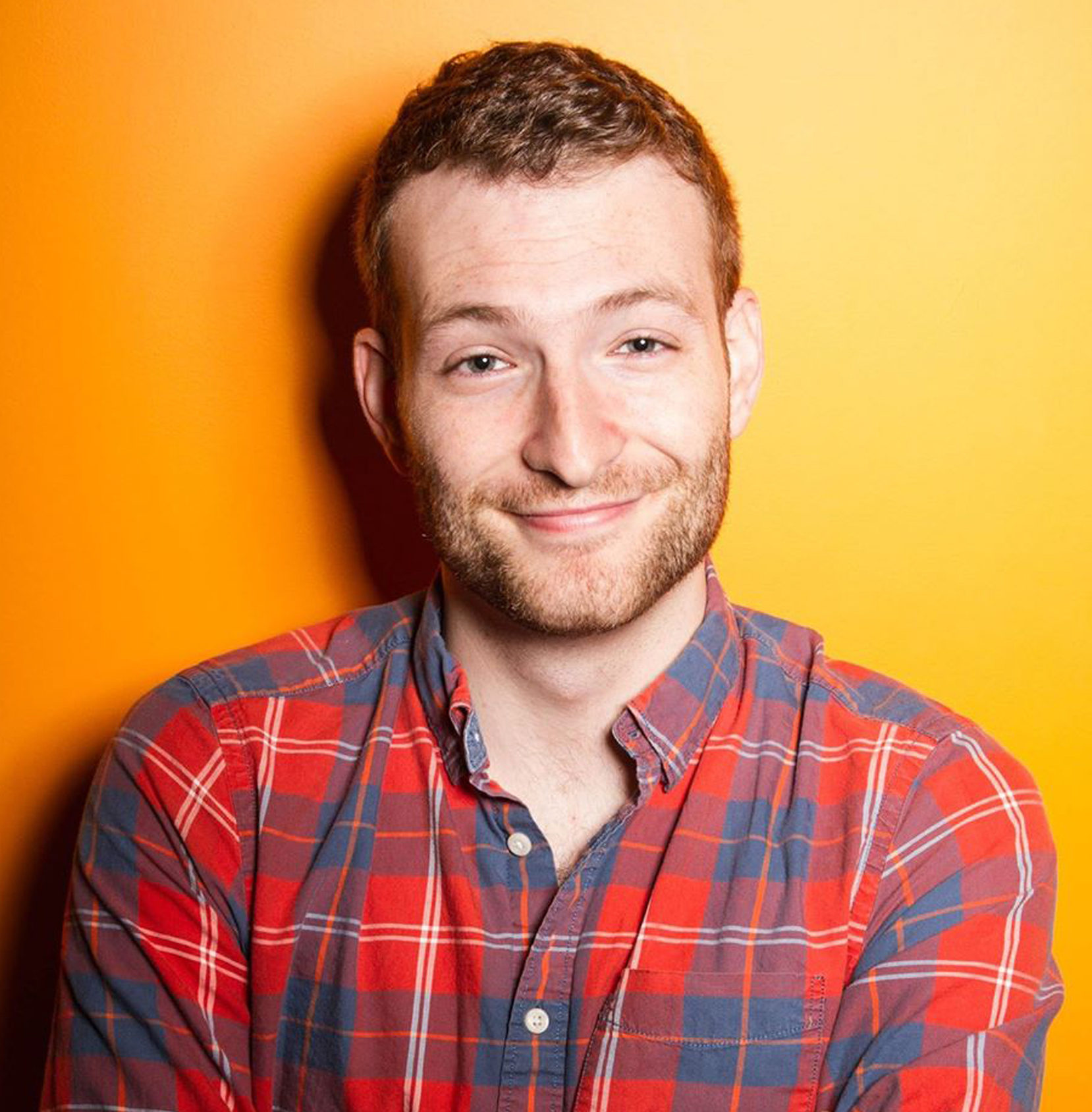 Jon Bershad is a writer and performer originally from the East Coast. He spent years doing comedy in New York, most notably at the UCB Theatre where he was on house improv and sketch teams, taught sketch writing, and ran two monthly shows. Recently, he moved to LA where he works as a professional writer and animator. He’s written for The Onion, TBS, MTV, TBS, Funny or Die, College Humor, PBS, TruTV, and more. In addition to performing sketch comedy on a house team at the Pack, you can spot him doing standup around town.