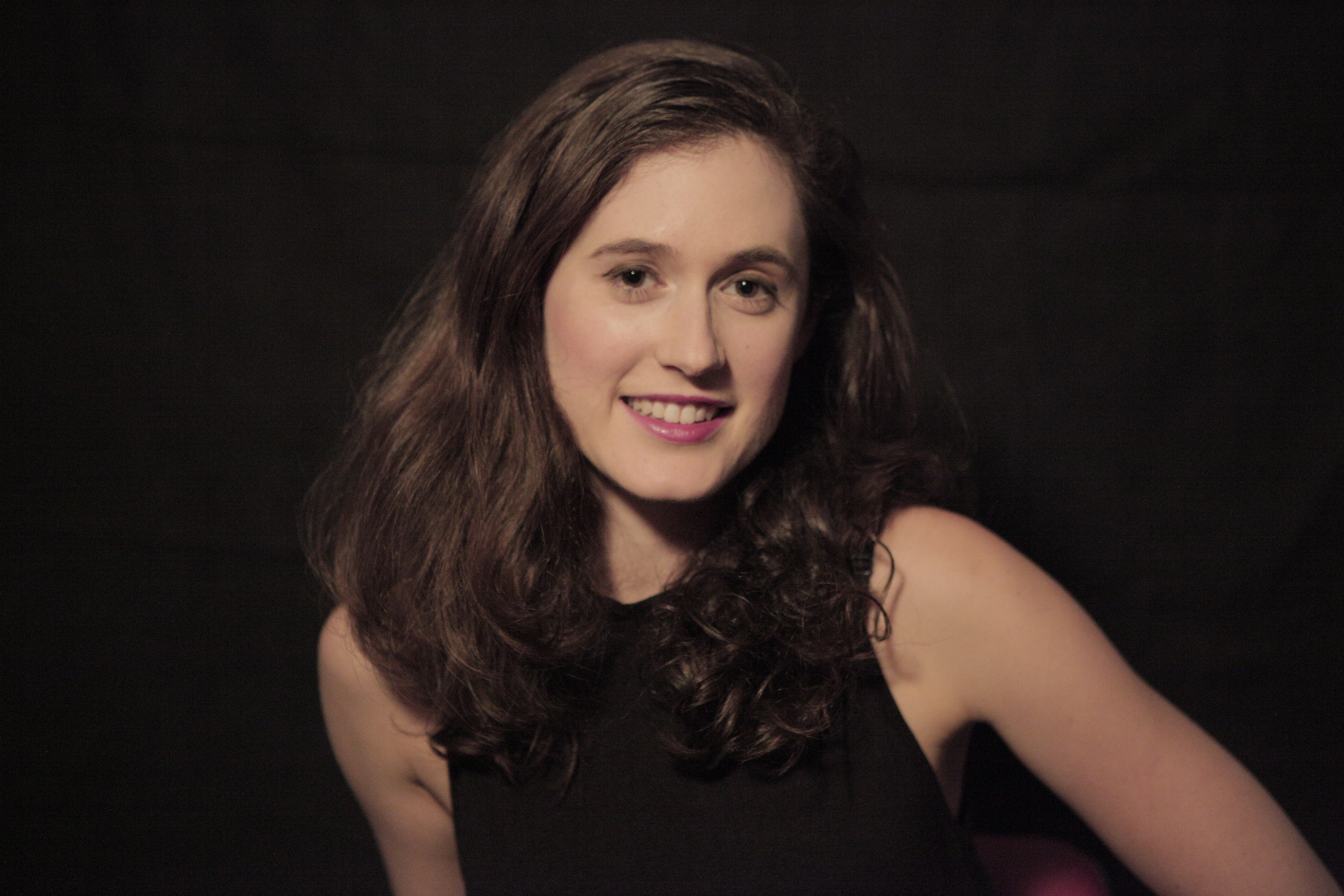 Jordan Sara Kurtzman was raised in Brookline, MA on a steady diet of 1940’s screwball comedies and Mel Brooks. She studied Meisner technique at the Elizabeth Mestnik School of acting, where she how to ugly-cry on stage, and improv and sketch at the Pack Theater and the Upright Citizens Brigade, where she learned how to channel her obsessive, left-brain love of patterns and logic into comedy. She was a writer for the  2018 CBS Diversity Sketch Comedy Showcase, and as a sketch writer and performer, she’s performed sketch at Upright Citizens Brigade, Comedy Central Stage, the Pack Theater, and other venues and festivals. She also performs stand-up comedy at various spots around LA, from comedy clubs to house party shows.