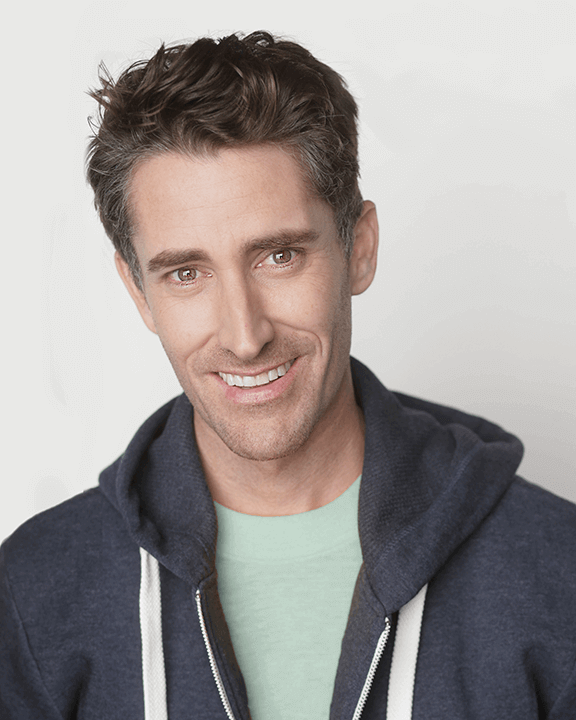 Joshua Stephen is a Los Angeles based Actor // Writer // Fan of Slashies. He spent his early years growing up in San Diego perfecting marketable skills such as surfing and skateboarding. He later moved to LA to become a Sales Mgr within the Beverage Industry and after 5 long years decided to switch course and join the lucrative comedy career path. Since then Joshua has obtained a motorcycle license, real estate license, and scuba diver certification…all of which he has yet to use. His extensive training includes the Pack Theater, iOWest, UCB-LA, the Second City Hollywood, and Lesly Kahn. Come witness him display one of his many talents every Tuesday night as part of the yay! improv ensemble at the Pack Theater.