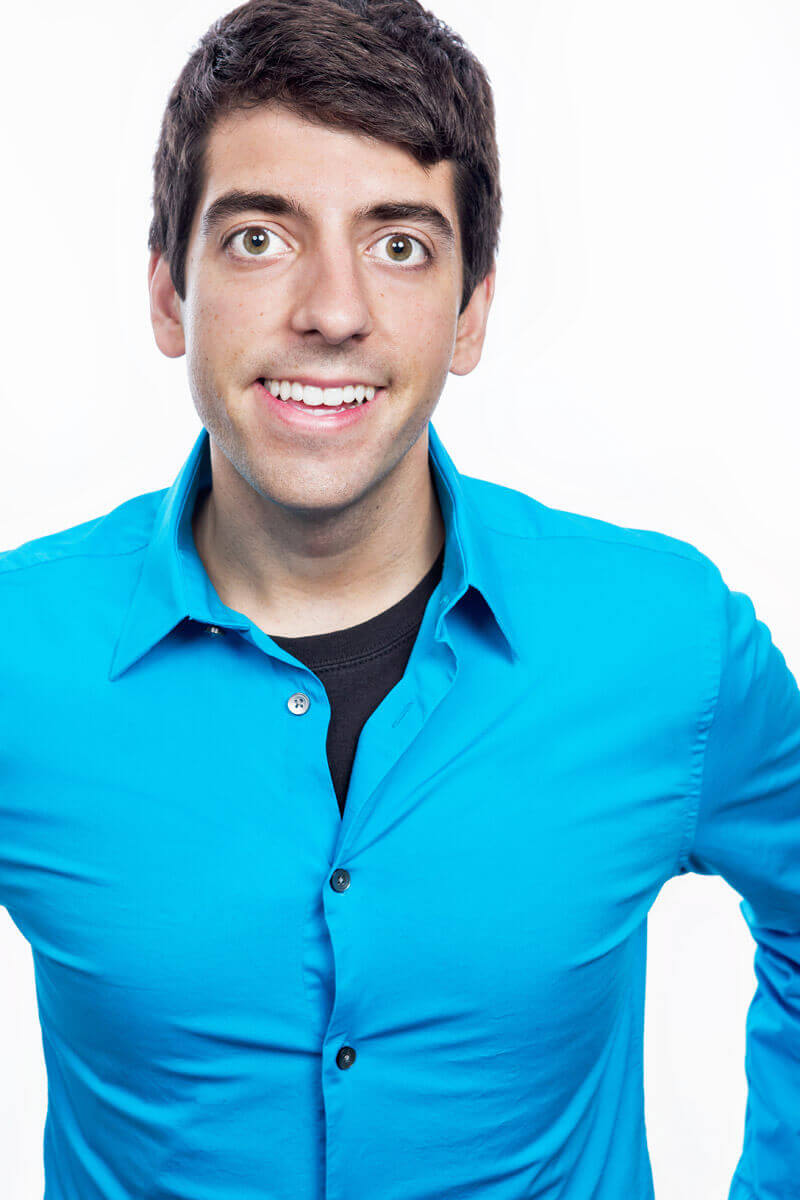 A graduate of the Upright Citizen Brigade’s sketch and improv program, he currently writes and performs for Nightchurch, a house sketch team at The Pack Theater in Los Angeles.

He co-created the daily Vine series @EasierMovies, worked as a sketch writer for WeMash, and wrote and starred in a choose-your-adventure interactive comedy horror spoof, Scary Death House, which was a finalist in the LA Scripted Comedy Festival.

A rising comic in the Los Angeles comedy scene, he was featured on Fusion TV (The Morning Show) and recently released his first stand-up album I Have Hopes And Dreams.