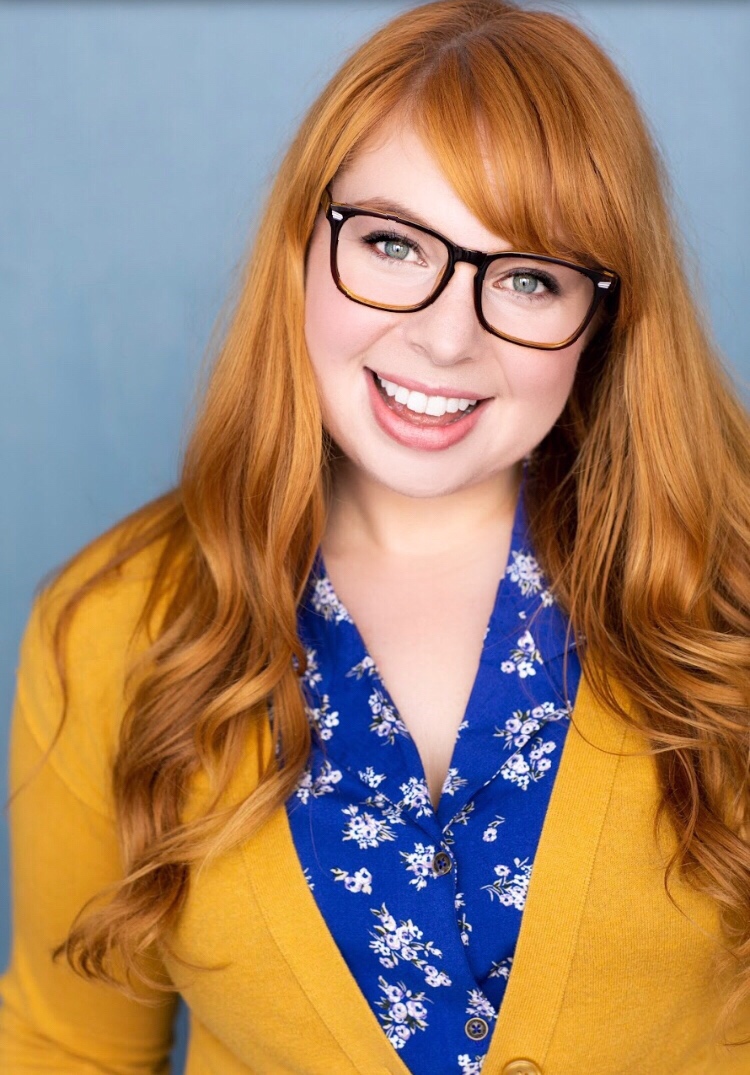 Kaeli Quick is a Los Angeles based comedian, actor, writer, and musician who honed her comedy chops — ok, yeah, she’ll never say that again — in San Francisco at EndGames, Killing My Lobster, PianoFight and at iO Chicago. You may have seen her on stage at Second City Hollywood, doing characters with The Night Cap with Stacy Rumaker, in tech commercials, Buzzfeed videos, or on the side of a bus in West Hollywood. Kaeli’s worked on Comedy Central’s Trevor Moore Show and Nickelodeon’s All That. She’s written for the YouTube’s Snarled and The Pack’s Your Late Night Show Tonight. Kaeli is thrilled to join Sketch Night with her team Brutus, every first Wednesday of the month. When she’s not performing, Kaeli’s reading your tarot, designing resumes, and singing her guts out at karaoke joints around town.