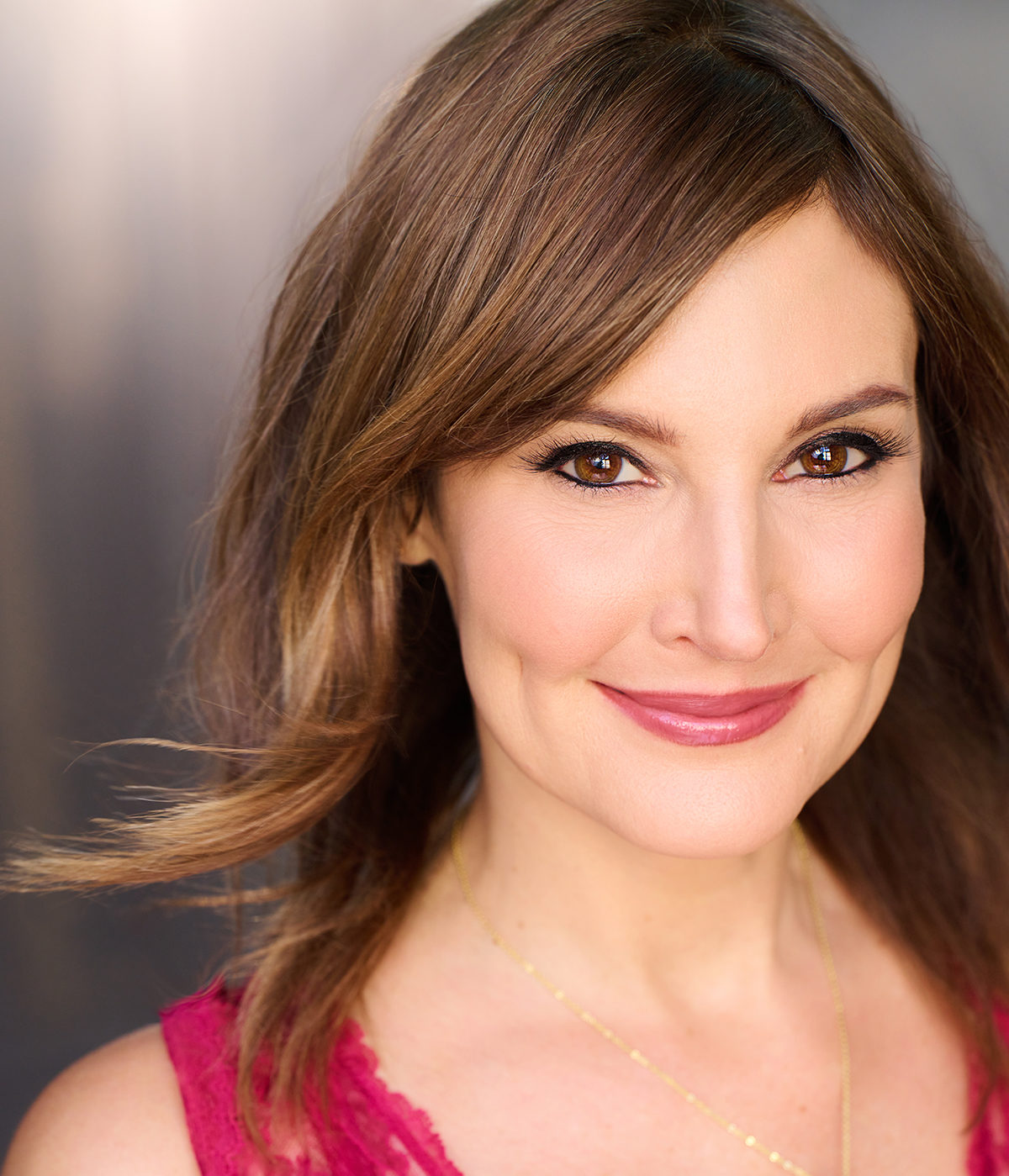 Highlighted by New York City’s Village Voice as a “comic treat,” Karen Krantz is a uniquely quirky stand up comedian, actor and writer who approaches her material with a vivid imagination of the absurd aspects of the world around us. Additionally, her act and solo show features offbeat, hilarious characters that she dreamed up along the way. Karen performs in film, TV and throughout the country including the Coach House, Pasadena’s Ice House and New York City. www.karenkrantz.com