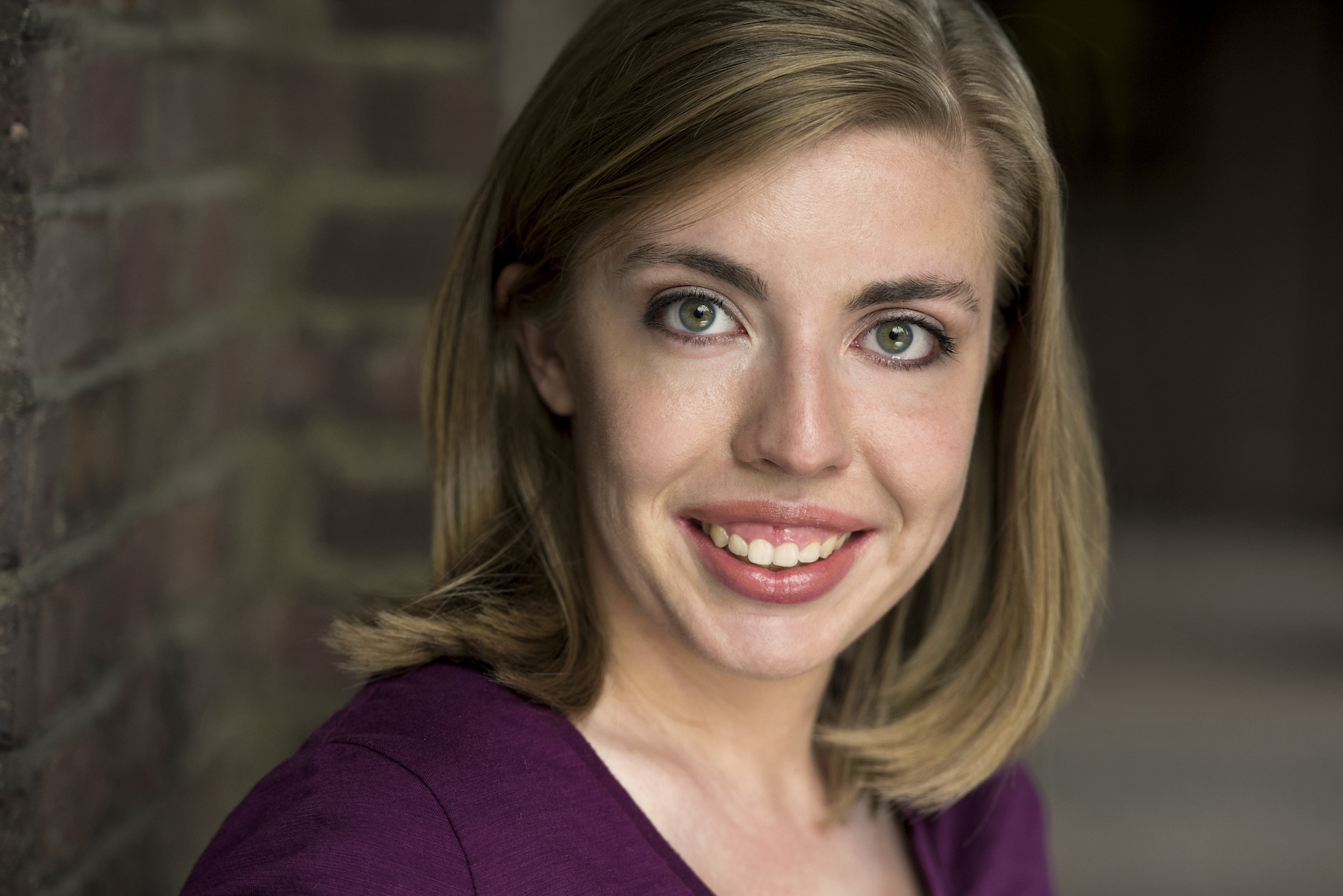 Karen Shantz is a writer and performer hailing from the Philadelphia area. She holds a Bachelor of Music in Musical Theatre from The Benjamin T. Rome School of Music at The Catholic University of America. She has also studied at the Second City Chicago Conservatory and Sketch Programs, and at The London Dramatic Academy. When not writing or performing, she’s probably knitting matching sweaters for herself and her 8 year old rescue dog, Penny. Catch her giving tours at Universal Studios Hollywood, and every third Wednesday at the Pack! Connect with her on all platforms @karen_shantz