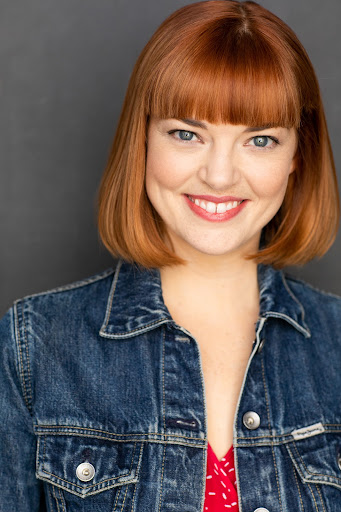 Katherine Bourne Taylor is a Redhead About Town by way of Chicago & Dallas. Currently, she’s filming anything from indie features to commercials, getting her directorial and writing debut, Ships in the Night, through on its festival run, and performing with Fishnet, duh. Soon you’ll be able to see her as the lead in the feature film Clown and Out, directed by Emmy Award Winning director Sergio Guerrero. She produced and starred in the short film Cool for Five Seconds, which premiered on the curated Omeleto channel after an award-winning festival run (BendFilm, deadCenter, TallGrass, Mammoth Lakes among others). You can also catch her performing her alter-ego, Grown Up Orphan Annie, and performing Shakespeare in bars through the LA chapter of The Backroom Shakespeare Project.