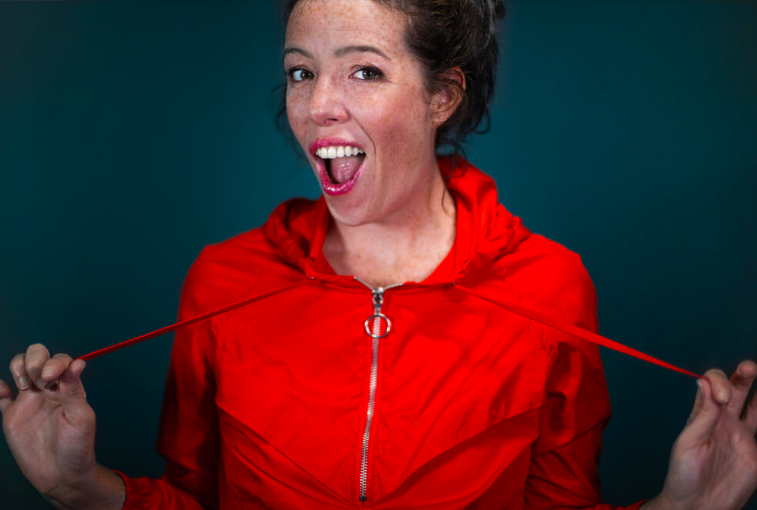 Katie is a southern California native, dude. She earned her B.A. in creative writing from UCLA, then spent two years making ends meet as an expat in Italy, bouncing around organic farms, working as an au pair, and accidentally spending almost a year at a Rajneeshee meditation center in Tuscany (ask her about it sometime!). After returning stateside, she worked in education for three years before selling her soul. When even Facebook’s free food couldn’t fill the void, Katie decided to give her first real love, the art of comedy, an honest go. She soon moved back to LA to pursue it full time. In 2018 she wrote for the CBS Diversity Showcase and was a finalist for the Just For Laughs New Faces: Characters Showcase. She’s directed shorts for the WhoHaHa Spring Creators lab as well for drag duo Lavender, and currently, she co-hosts the Comedy Girl Crush podcast with comedian Nicky Urban. She’s crazy excited to be joining Rabble Rabble for this sketch season at the Pack! Go to katiedahlson.com to see some of her shorts and check out the podcast!