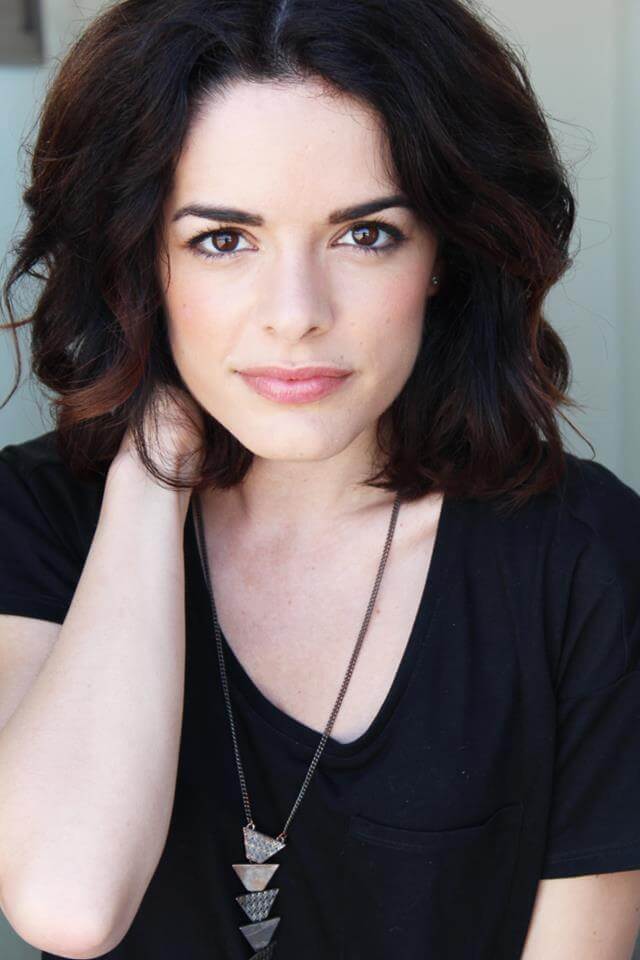 Katy Dolle is an actress, writer and filmmaker. An LA native, she started acting in commercials and TV at a young age. She then studied at NYU’s Tisch School of the Arts and Stella Adler Studio of Acting. Katy was a late bloomer into the comedy world. After performing in a raunchy sex comedy called One Night Stands at the Avery Schreiber Playhouse, she discovered the rush of making an audience laugh. Katy is now in Advanced Study Improv at UCB and performs with Pack Theater house sketch team, Turncoat. She hosts a Sunday morning comedy variety show, The Scramble, and also Super Smash Sketch Brothers, a sketch cagematch at TPT. Her TV credits include Brooklyn 99, TruTV, and The Ghost Whisperer; film credits include Casting Couch and A Thousand Cuts. She has appeared in online content for Smosh, Buzzfeed, Break, and Geek and Sundry. Katy produces, directs, edits and stars in a lot of her own content. More info here: www.katydolle.com or on Twitter https://twitter.com/katydolle