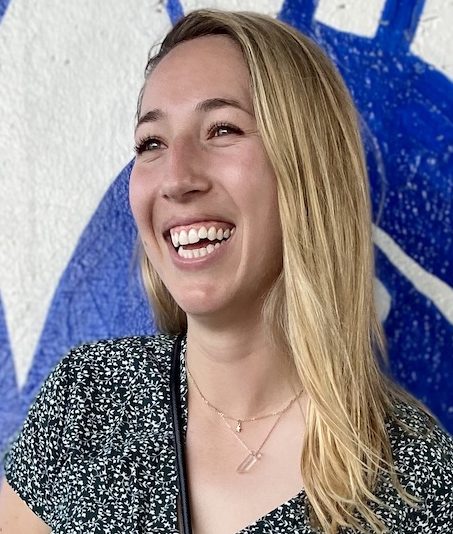 Kelsey Sweeney is a writer and performer from Washington DC. Kelsey first rose to  prominence in 2006 for her portrayal of Melchior Gabor in the original Broadway production of Spring Awakening. Kelsey has since gained further recognition for her roles in film and television, most notably for her role in Frozen and Frozen II, the Netflix crime drama Mindhunter, and for her performance as King George in Hamilton, available now on Disney+.