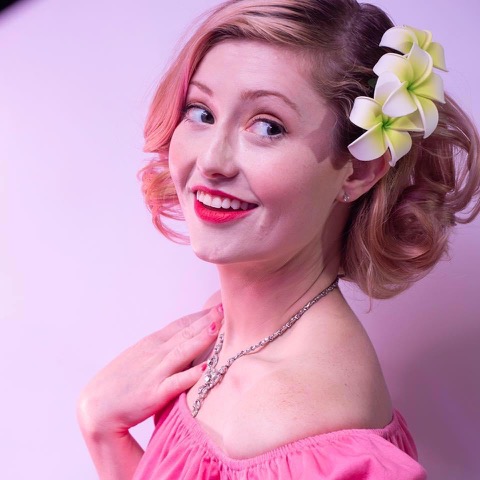 Kristen Gull was born and raised in Southern California, and won the Medallion for Excellence in Theater from El Modena High School. She graduated from Sarah Lawrence College with Music & Theater concentrations- favorite projects include playing Mary Lane in Reefer Madness the Musical. Pre-pandemic, she toured with a children’s anti-bullying show called Power of One, and has starred in musicals and plays in Hollywood (Little Sally in Urinetown, Logainne in 25th Annual Putnam County Spelling Bee, Fraggled Prod.) She has also professionally played princesses and cartoon characters, and now mostly teaches art and science to elementary school students after school. She’s a kitten rescuer and has 3 cats of her own.