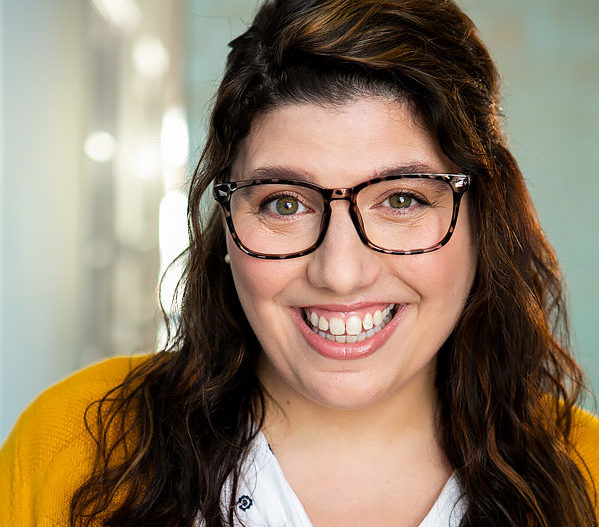 Laura Manasewich is a comedy writer and performer in Los Angeles. Originally from Connecticut (but probably not the part you’re thinking of), she studied improv at UCB and performed with and taught for the Sea Tea Comedy Theater in Hartford for almost 10 years before moving to California with big dreams.

While those dreams did NOT include a pandemic, she arrived in the big new city roughly 12 seconds before things changed…drastically. Laura loves to perform sketch, stand up and improv comedy. She has performed at comedy festivals throughout the country and is thrilled to be a house sketch team member at The Pack.